An evening in the memory of ghazal maestro Shri Jagjit Singh 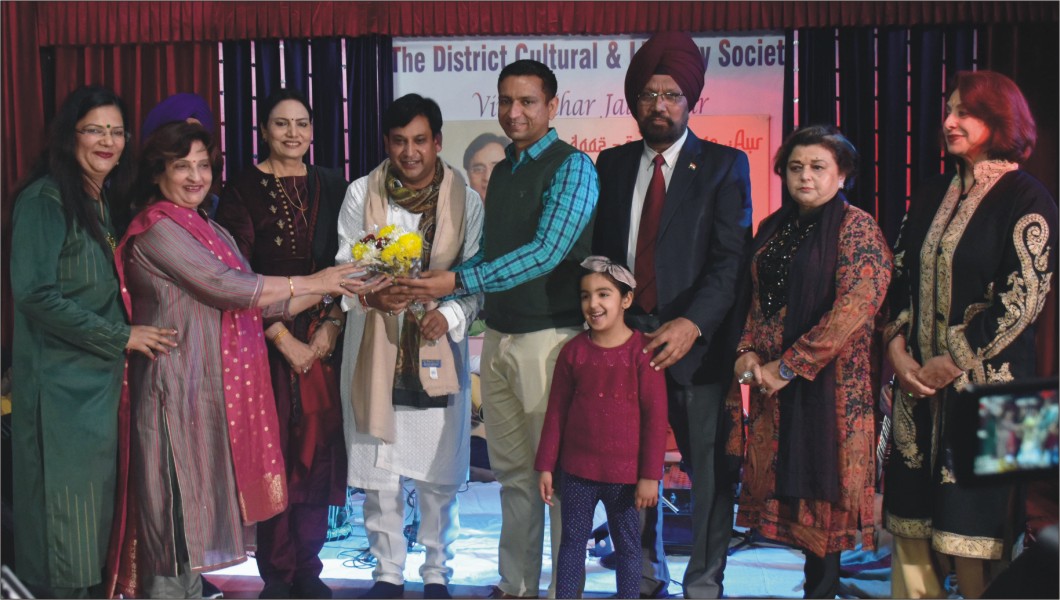 Dr. Vivek Verma from Department of Music of Apeejay College of Fine Arts, Jalandhar was the star of the evening who had sung the best masterpieces of Jagjit Singh and mesmerized the audience with his divine voice and shifted the audience to some the other dimension where one could feel the presence of Jagjit Singh itself. Dr. Vivek Verma has earned his rapport by his sheer hard work and dedication. He has also performed at Harrivallabh, which is a matter of great honour for an artist. Dr. Verma was given a special honour for creating such a magical and serene atmosphere. Dr. Sucharita Sharma and Major General Balwinder Singh thanked the gathering for making the evening success and special. 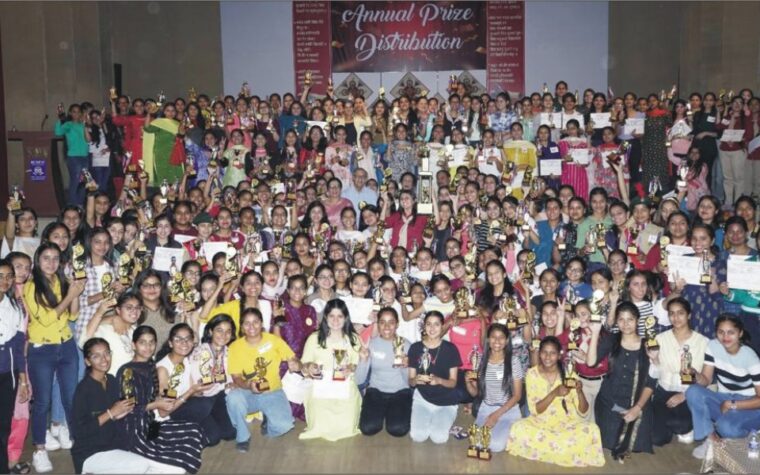 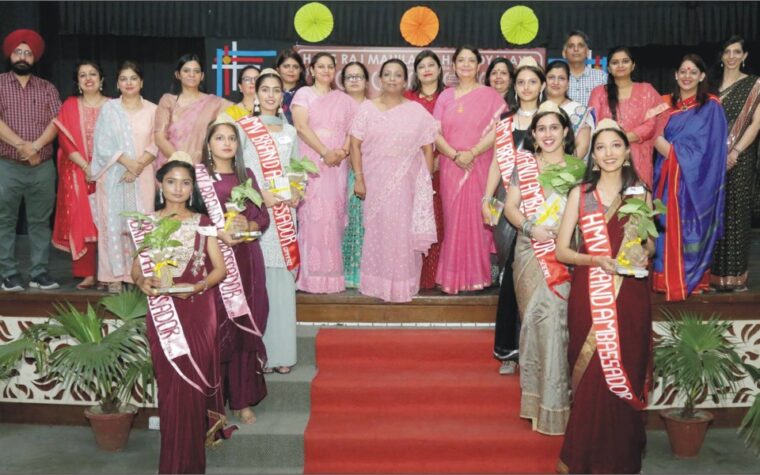 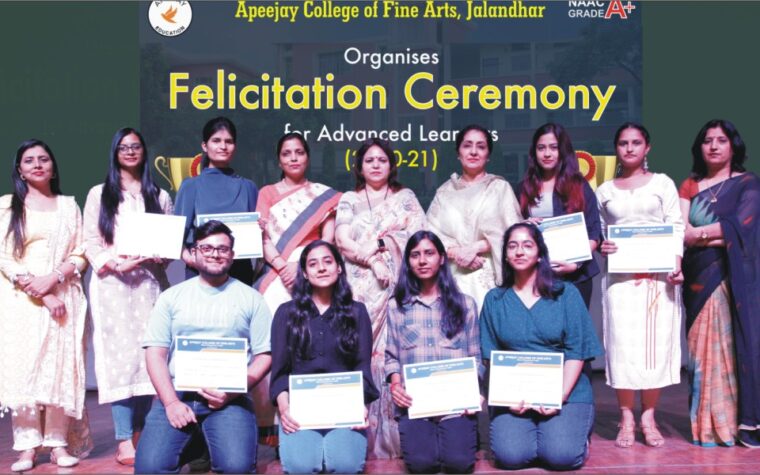 Apeejay College of Fine Arts organized Felicitation Ceremony for the Advanced Learners of Session 2020 – 21 May 15, 2022 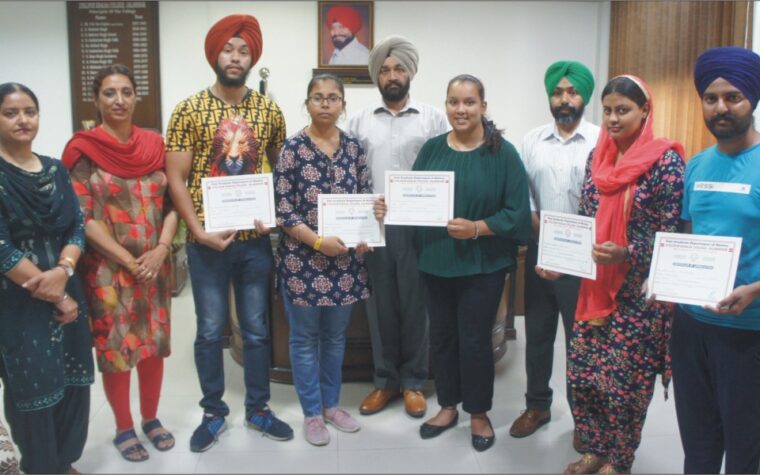 Lyallpur Khalsa College organised workshop on the theme “How to make and present Power Point Presentation” May 15, 2022 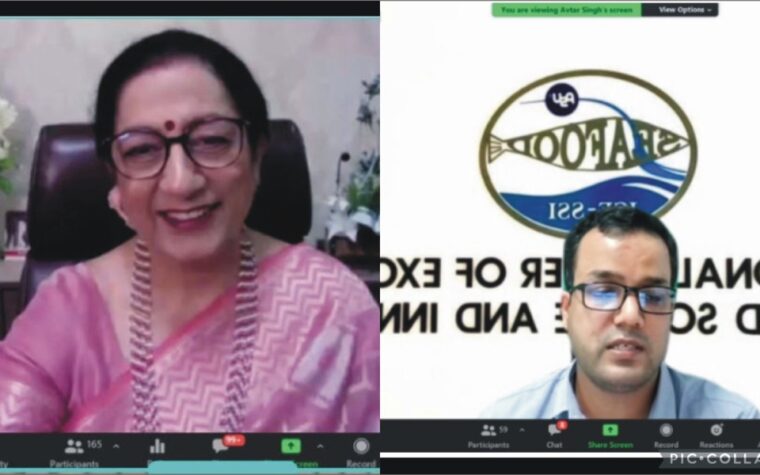 KMV organises an international webinar on Plant Polyphenols May 15, 2022