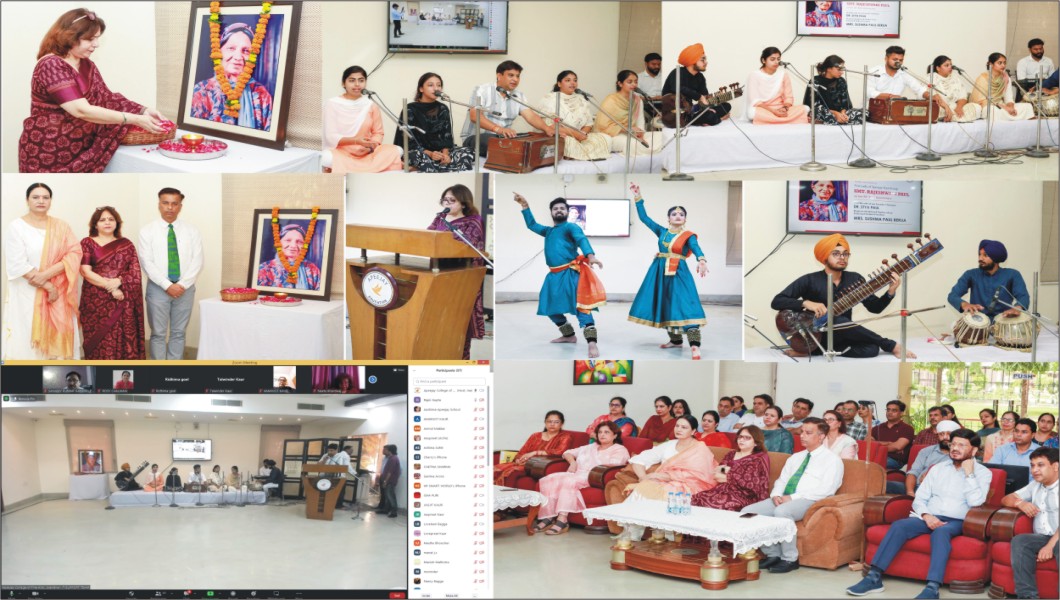 Principal Dr. Neerja Dhingra, on the occasion read out a message

Principal Dr. Neerja Dhingra, on the occasion read out a message by revered Mrs Sushma Paul Berlia – President, Apeejay Education Society, Co-Promoter and President, Apeejay Stya and Svran Group, Co-Founder and Chancellor, Apeejay Stya University. In her words, Mrs. Rajeshwari was an epitome of aesthetics, art appreciation and generosity, which have rightfully become the traits of Apeejay Education too.

She further added that Mrs. Berlia was glad to celebrate her Birth Anniversary as a day to rejoice and appreciate various Forms of art as dance, drama, theatre and display of art exhibition to name a few.

It was with her staunch support the Dr. Stya Paul Ji incepted Rajeshwari Kala Sangeet to promote art and culture of India,which has taken the shape of Apeejay College of Fine Arts which is known for promoting Visual and audio arts.

It was with her staunch support the doctors a typology incepted rajeshwari colour system to promote art and culture of india former which has taken the shape of imperial college of fine arts which is known for promoting Visual and audio arts.

Students exhibited their show of art and music on the occasion

Students exhibited their show of art and music on the occasion. Students of Department of Music Shivam Chauhan presented “Kabir Ke Dohe” under the guidance of Dr Arun Mishra Dr Amita Mishra and Dr Vivek Verma along with ‘Meera k Bhajan’. Sitar performance by Sehajdeep and Amardeep on Tabla left captivating audience.

Student of Dance Department Hitin Khurana and Ridhima gave a beautiful performance. Dr Vivek Verma’s ghazal left a mesmerizing effect on the audience.Principal Dr. Neerja Dhingra appreciated the efforts of all and gave the message to continue efforts to promote art and culture in every form. 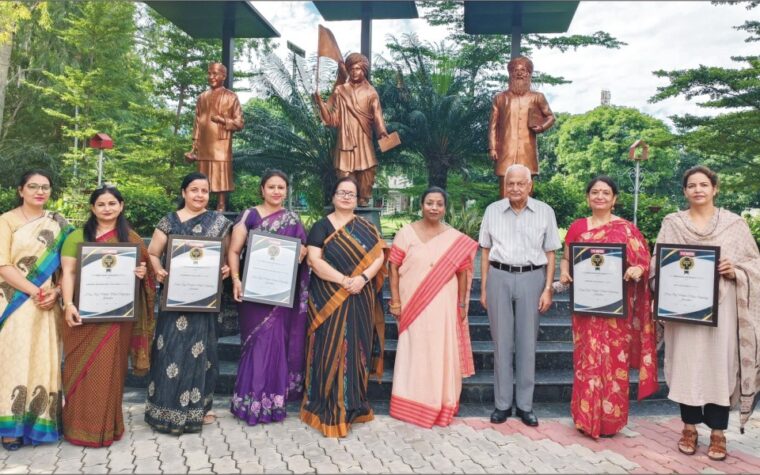 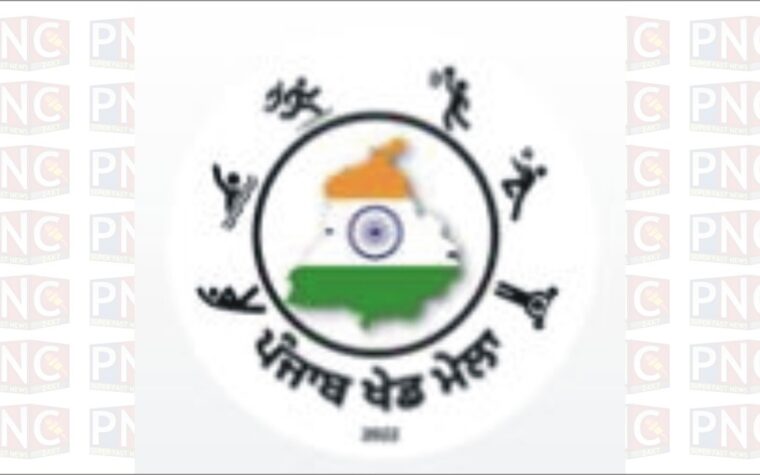 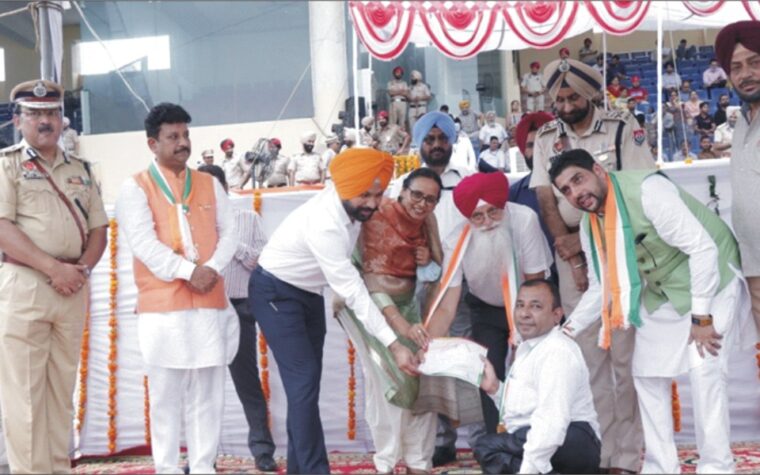 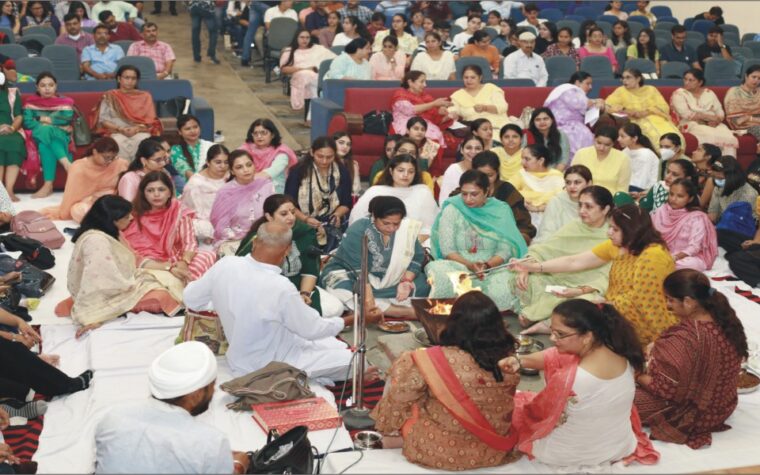 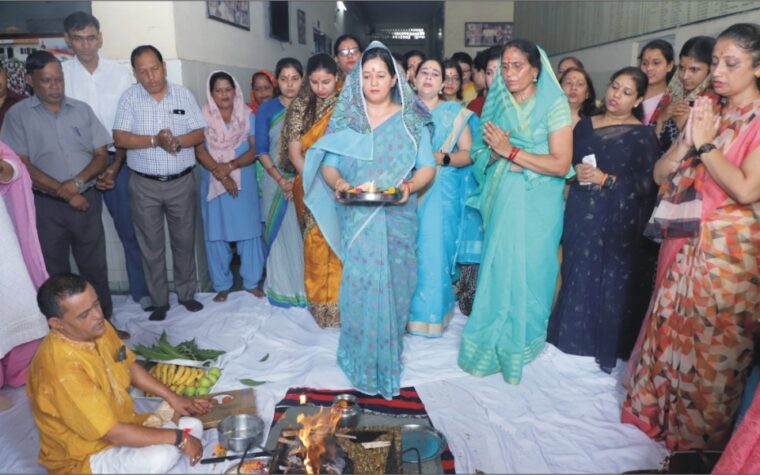