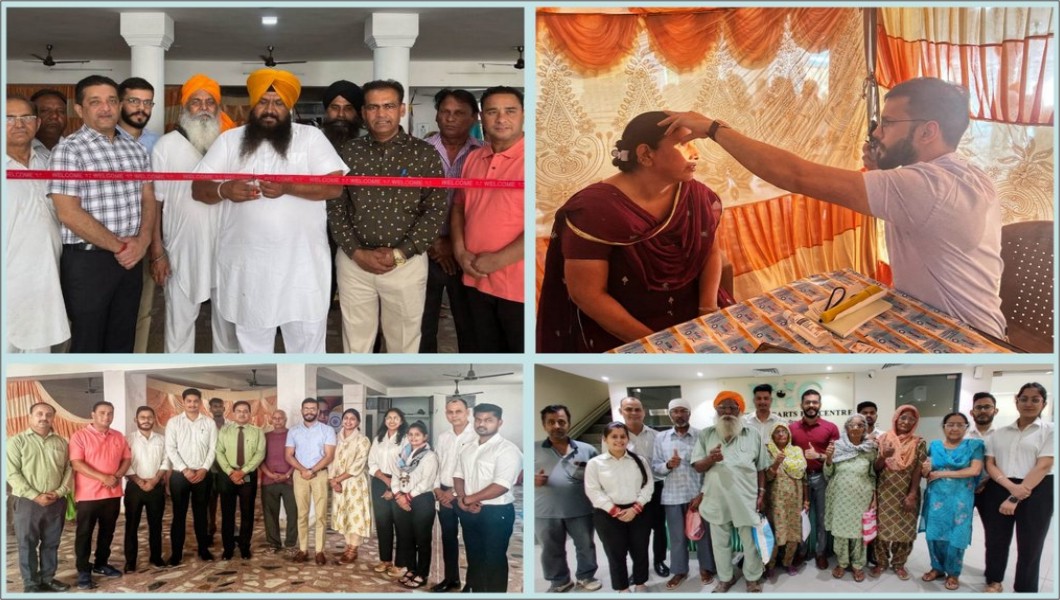 Jalandhar April 19 (Jaswinder Singh Azad)- Under the guidelines of Bowry Memorial Educational and Medical Trust (BMEMT), Innocent Hearts Eye Centre, located at 73, Shaheed Udham Singh Nagar organized a Free Cataract Surgery Camp. This camp was organized under the directions of Dr. Rohan Bowry (MS Opthalmology, F.P.R.S. Phaco Refractive Surgeon, Medical Retina Specialist). It was held under the project Kamlesh Vision, at village Rampur Lallian, one of the 40 villages adopted by the trust. Near about 200 patients were examined by Dr Rohan and his team. After the proper check-up, transport was provided for them to reach Innocent Hearts Eye Center for surgery. Surgeries were performed by following all the preventive measures and all the medicines were given free of cost.

Dr. Palak Bowry (Director CSR, Innocent Hearts Group) told that arrangements were made to bring the patients to the hospital for follow up on the next day. She said that such camps will be organised in all these adopted villages to support not only the eye problems but other health issues.

In this way, BMEMT has marched ahead to serve the society. 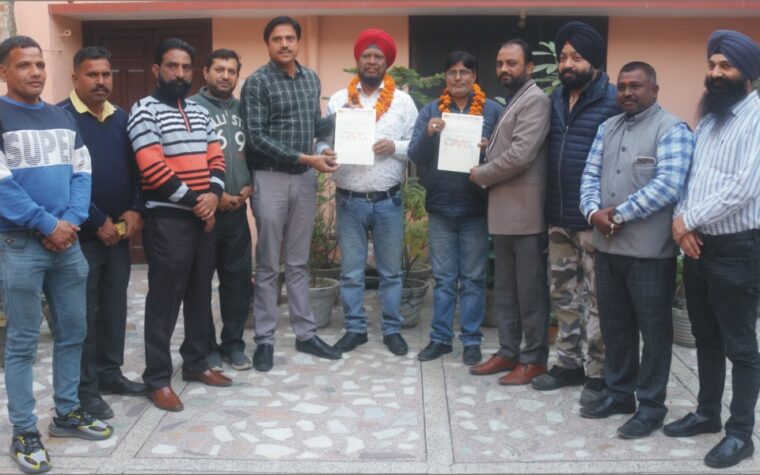 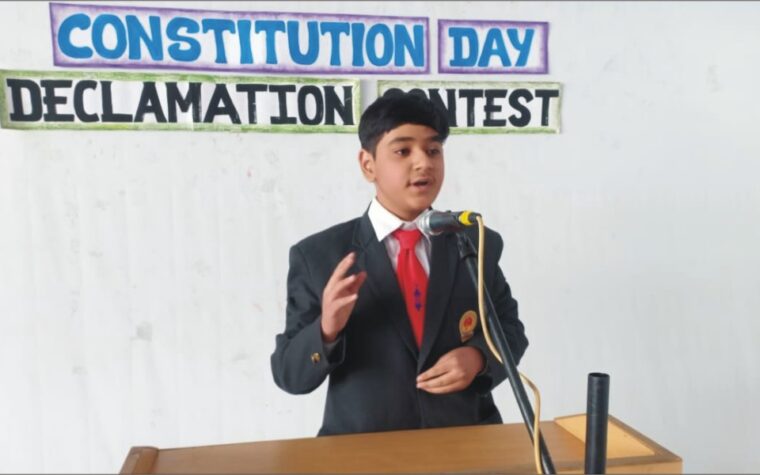 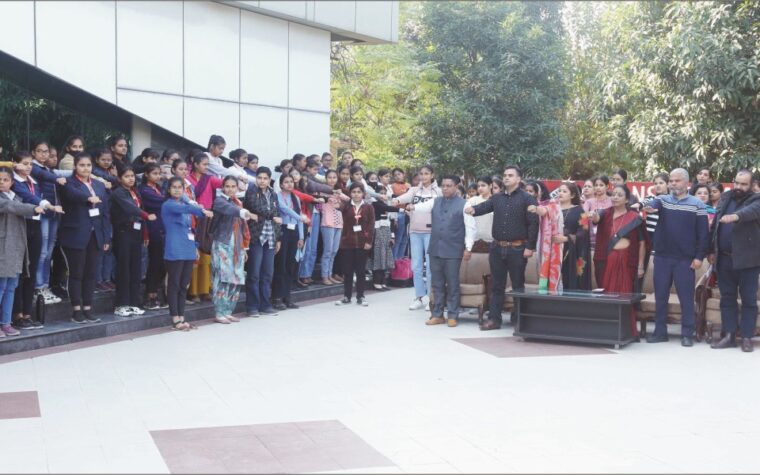 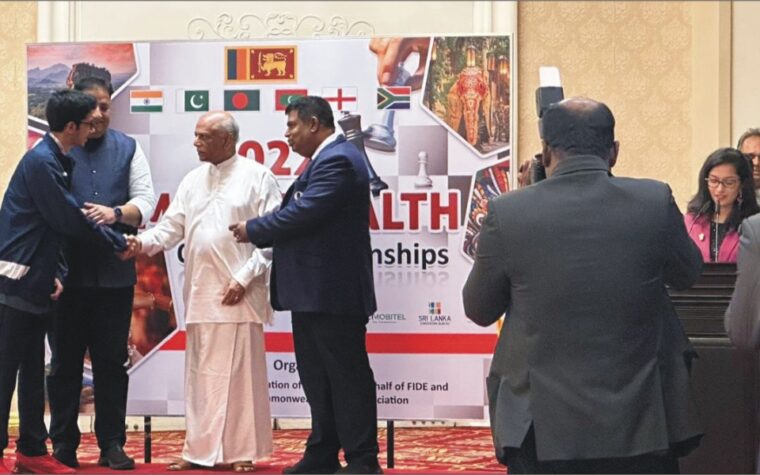 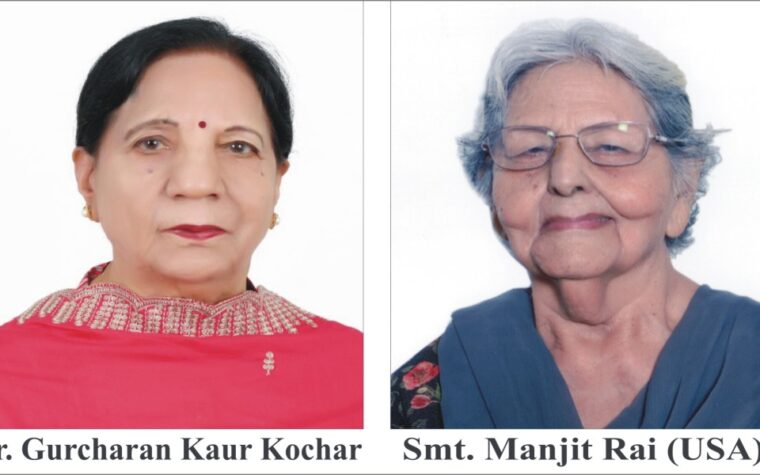