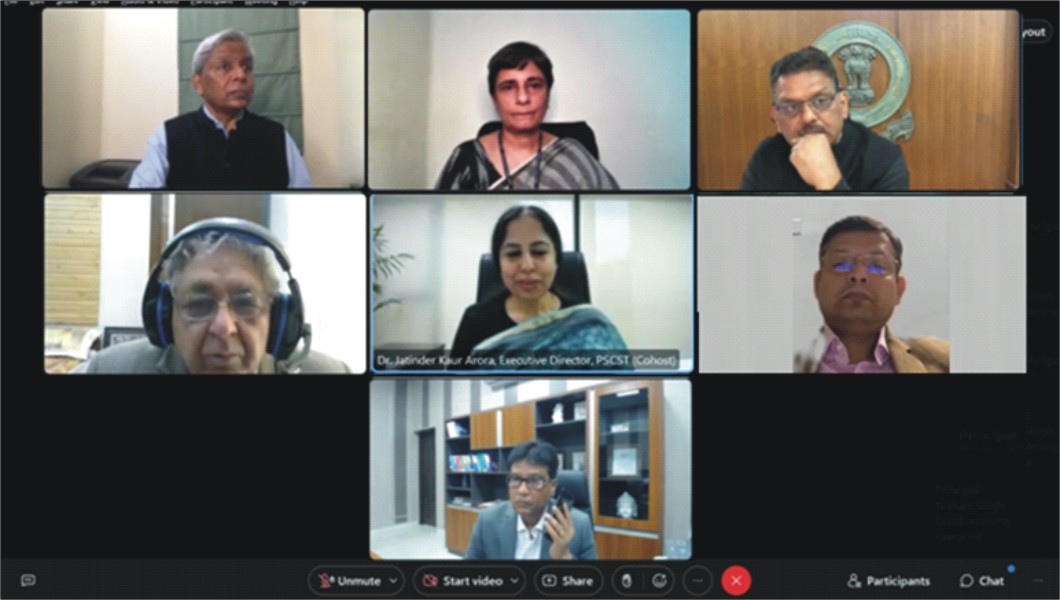 Jalandhar February 26 (Jaswinder Singh Azad)- Dr. K. Vijay Raghavan, Principal Scientific Advisor to Govt. of India inaugurated the 5th Har Gobind Khorana (HGK) Lecture today organized by Punjab State Council for Science & Technology (PSCST) and Institute of Nano Science & Technology (INST). While appreciating the contribution of scientists of Punjab origin, he stated that Punjab has developed strong S&T infrastructure which can be leveraged for the growth of state as well as the nation.

The 5th HGK Lecture was delivered by Dr. Gagandeep Kang, the first Indian woman to be elected as Fellow of Royal Society and she is popularly known as ‘India’s Vaccine Godmother’. She disclosed that vaccines avert 5 deaths every minute. She further shared the contribution of scientific community in dealing with global pandemic of Covid-19. She also took the audience along the journey of development of Rotavirus vaccine in India which is now available for every child in the country.

Sh. Anirudh Tiwari, IAS, Chief Secretary, Punjab, the Guest-of-Honor for the event shared that the state of Punjab is working in a focused manner to develop ‘Science & Technology’ as fulcrum to support levers of ‘Government’ & ‘Industry’ for building knowledge driven Atma Nirbhar Bharat.

The objective is to enthuse science students, teachers and researchers of the State and help them gain deeper insights into realms of science by providing an opportunity to learn about path-breaking endeavours of Prof. Khorana as well as other internationally renowned scientists of Indian origin. They further informed that 5th HGK Lecture has been planned as a part of Vigyan Sarvatra Pujyate, a week long Science Fest launched by O/o Principal Scientific Advisor, Govt. of India.

The Event was attended by more than 1000 science students from schools and colleges as well as researchers from universities and institutions of the region. 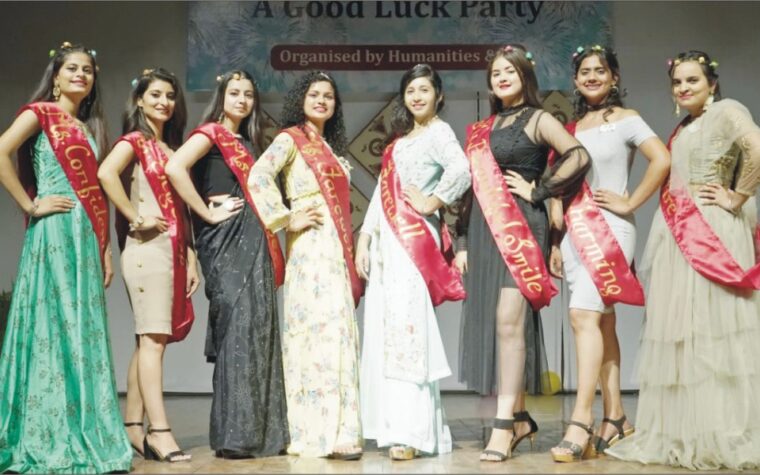 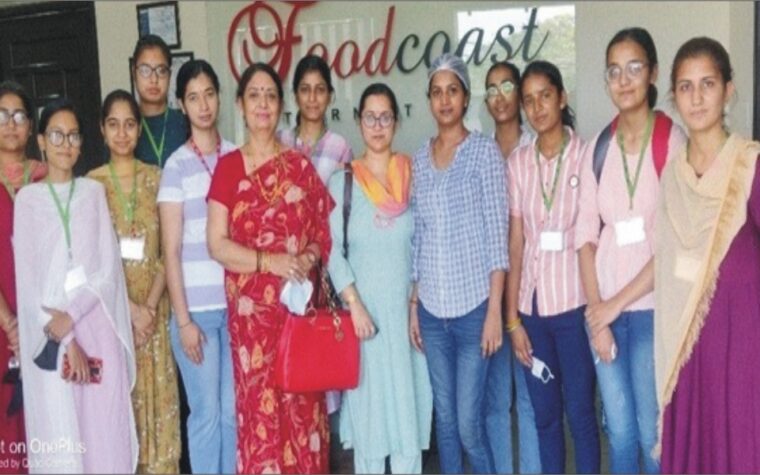 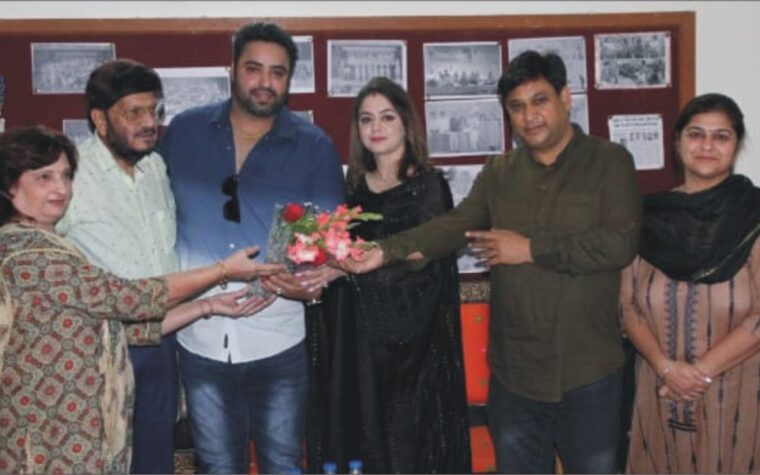 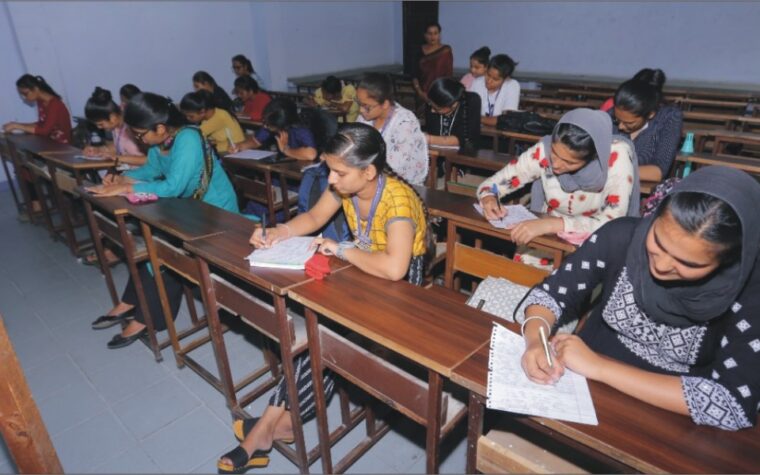 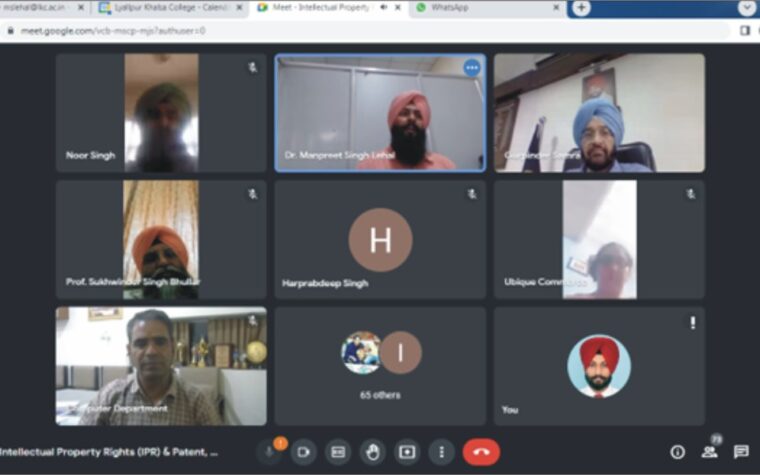