Innocent Hearts concluded ‘Bestowal to the Best’ Annual Prize Distribution Function: with a message ‘To rise by lifting others’ 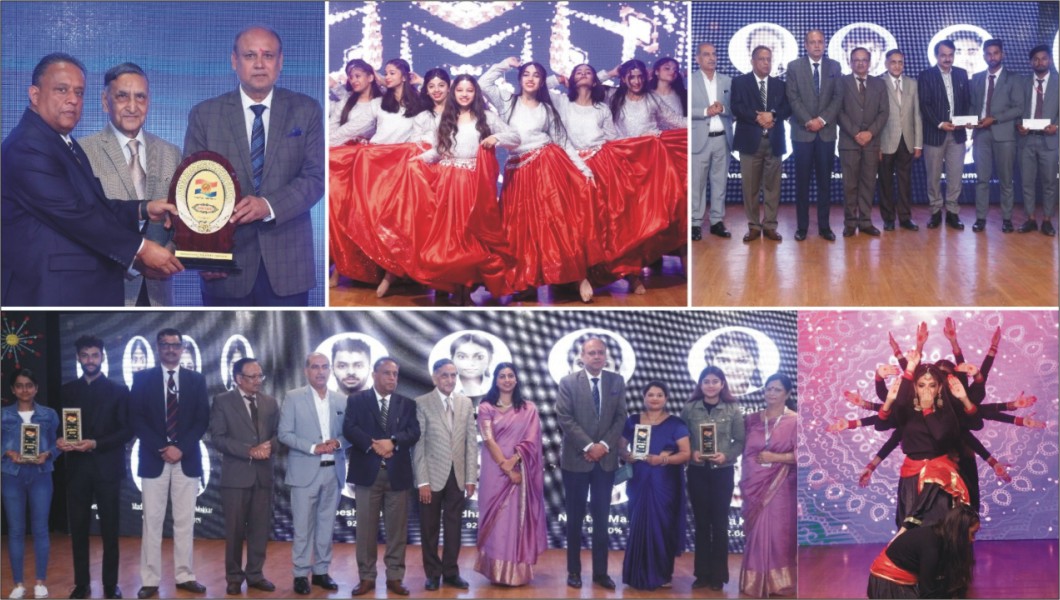 The program started with the lighting of the lamp. On this occasion, blessings of lord Ganesha were invoked along with chanting of mantra. This was followed by dance performances by the children on various songs of Bollywood . The children presented Puppet dance, Fusion, Belle and Hip Hop dances which enthralled everyone. Dr. Palak Gupta Bowry, Director CSR explained about the commendable efforts and works being done by the Trust. She said that not only in the field of education, but also in the field of medicine, the Bowry Memorial Educational and Medical Trust has done commendable work by achieving many achievements.

Aligned with the motto the Recording Studio (Acostica) in Loharan Campus has been inaugurated into last days. She mentioned that trust has made a policy to bear the expenses of education of the children of single mother teachers who are working in Innocent Hearts. She concluded with a thought ,”We rise by lifting others.”

Like every year, this year also the meritorious students who secured more than 90% marks in grades 10th and 12th were awarded with prizes. Scholarships were provided by the Trust to the students of all schools, B.Ed College and students of the Management College who excelled in academics. The students who won the Solo Dance and Singing Competition in the Carnival gave their performances. The whole program was conducted by the students very well.Student of the Year award was also announced.

From Green Model Town, Priyanshi Thakur, was awarded the student of the year trophy and cash prize of Rs. 5100/ by Shri Dinesh Aggarwal in the memory of his son Archit and nephew Dhruv Aggarwal. Student of the Year Award (trophy and cash prize) was given to Aabha Sharma ( Loharan) and Kuljeet Kaur( Royal World) In the memory of Late Founder Director Innocent Hearts, Smt. Kamlesh Bowry by her both sons. The Chief Guest highly appreciated the colourful cultural program presented by the children. He also appreciated work done by the Bowry Memorial Educational and Medical Trust for the betterment of society.

This institution has always been striving for the all-around development of children. The chief guest was honoured with a token of love and affection by Dr. Romesh Sood, President of the trust Dr. Anup Bowry, Chairman The program ended with Punjabi Folk Dance, Bhangra which stole the show. The event concluded with the National Anthem. 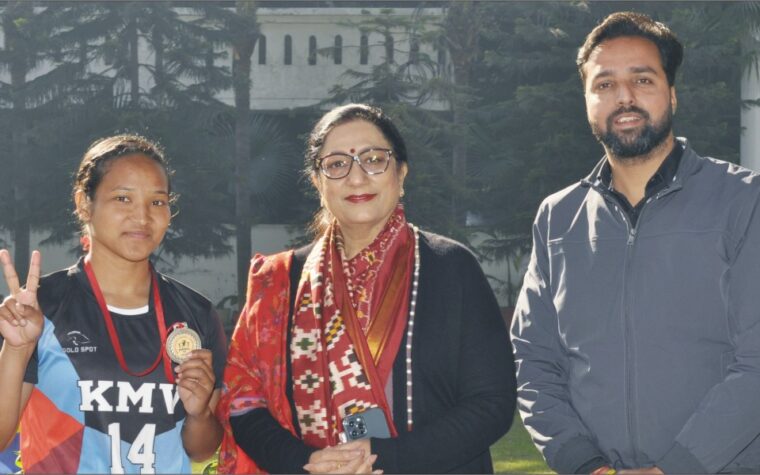 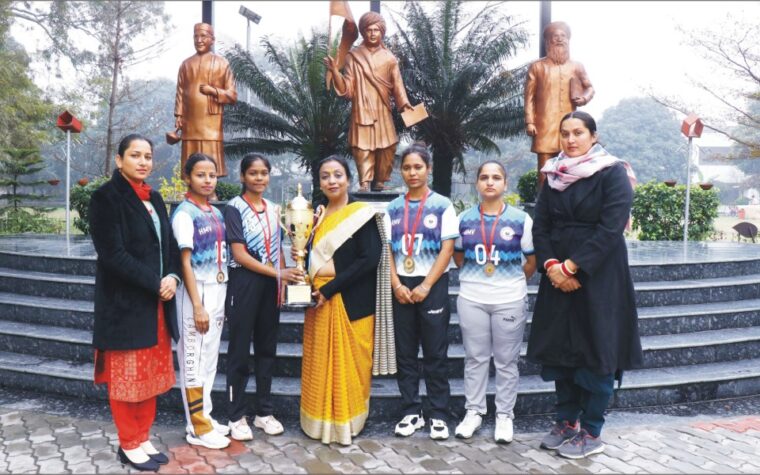 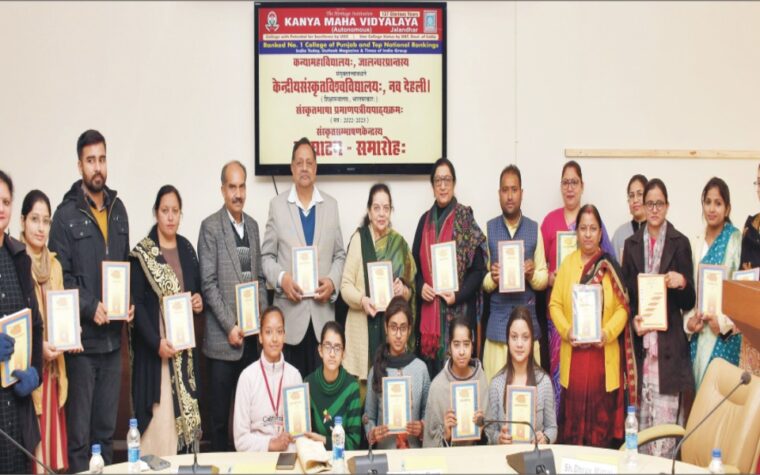 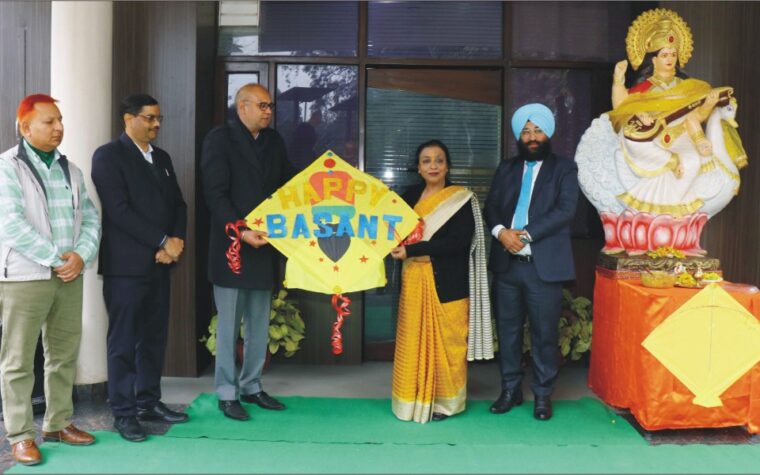 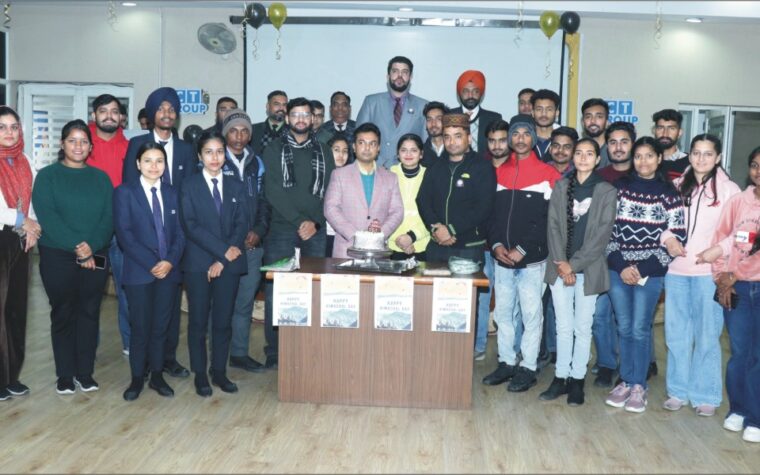