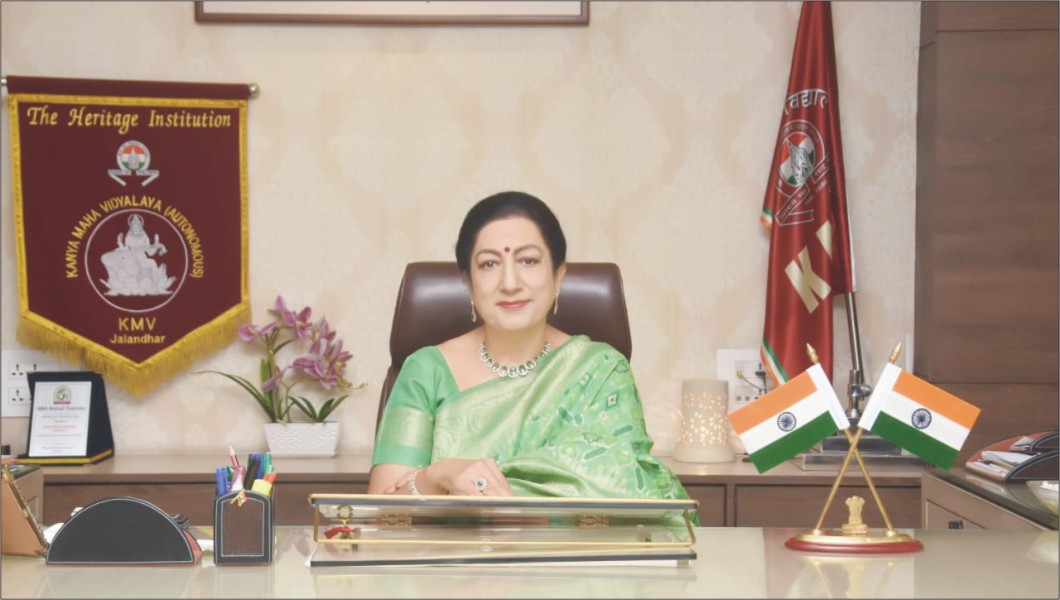 Jalandhar October 25 (Jaswinder Singh Azad)- Kanya Maha Vidyalaya (Autonomous) has ushered in a new era of progressive education in the region which is unparalleled as KMV is the only institution that is totally committed towards quality education and holistic development of the students.

Throwing more light on it, Principal Prof. Atima Sharma Dwivedi averred that the new age education that is being imparted at KMV is in sync with the New Education Policy as we have continuously upgraded the syllabi of all the courses in accordance with the requirements of 21st century in order to provide international exposure to the students & also the skill based education provided by KMV also prepares students to excel in this highly competitive world.

She further maintained that it is only due to these excellent reforms done by KMV that it has been rightly ranked among top colleges of India by various reputed surveys. The most recent achievement which is the award of Autonomous status has made KMV the first women college of Punjab to be bestowed with this statusand hence KMV has opened pathway to the best standard in education & deserves to be ranked no. 1 year after year.

It is pertinent to mention that KMV has been consecutively ranked No. 1 college of Punjab & has bagged Top National Rankings by India Today, Outlook Magazine & Times of India since 2019. 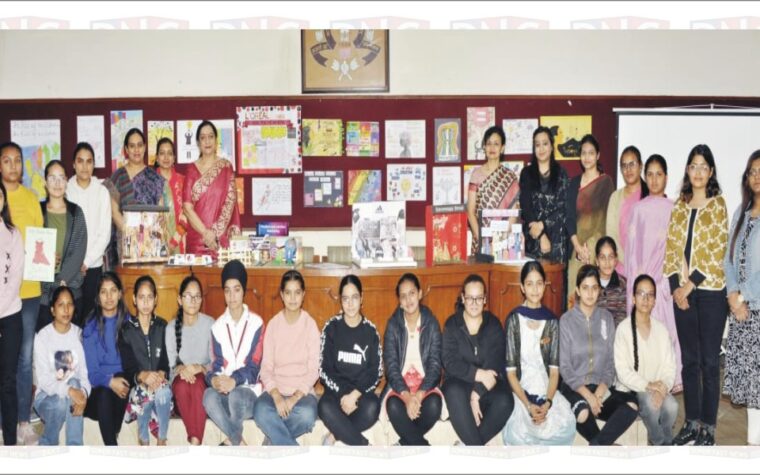 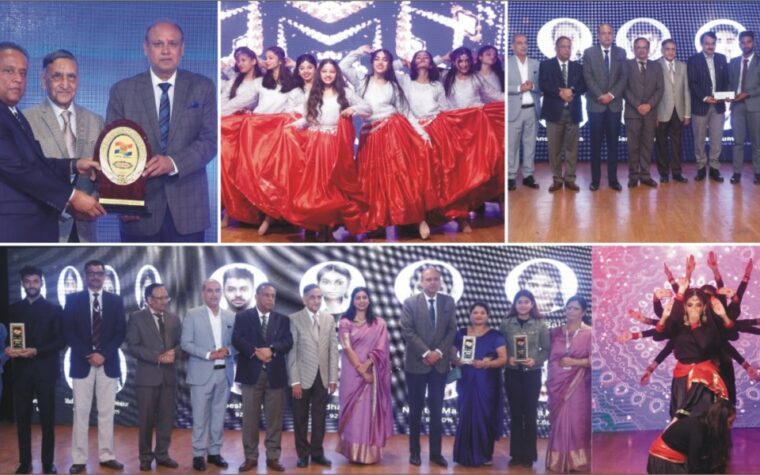 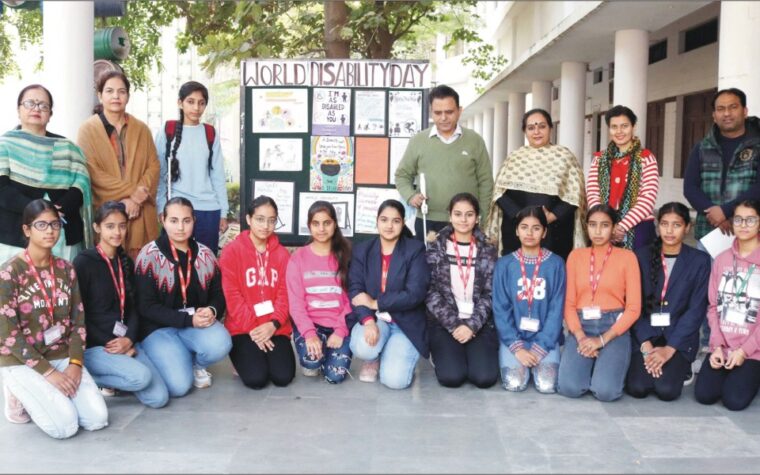 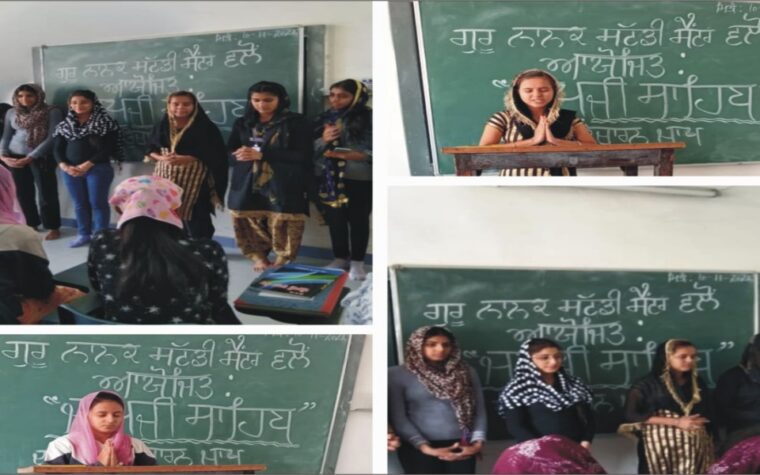 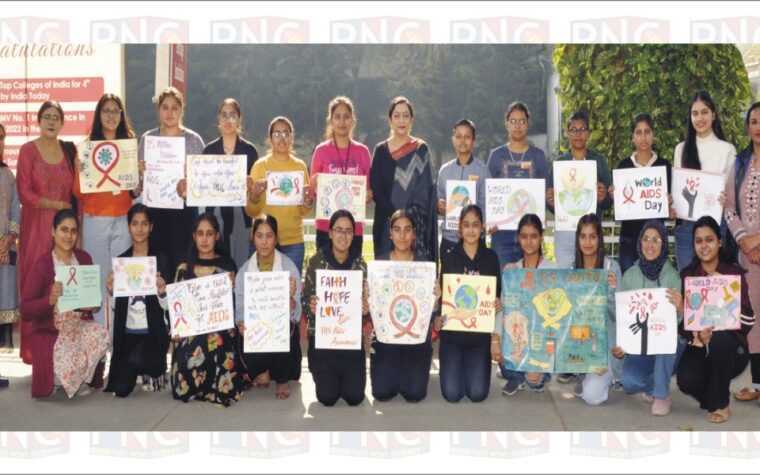