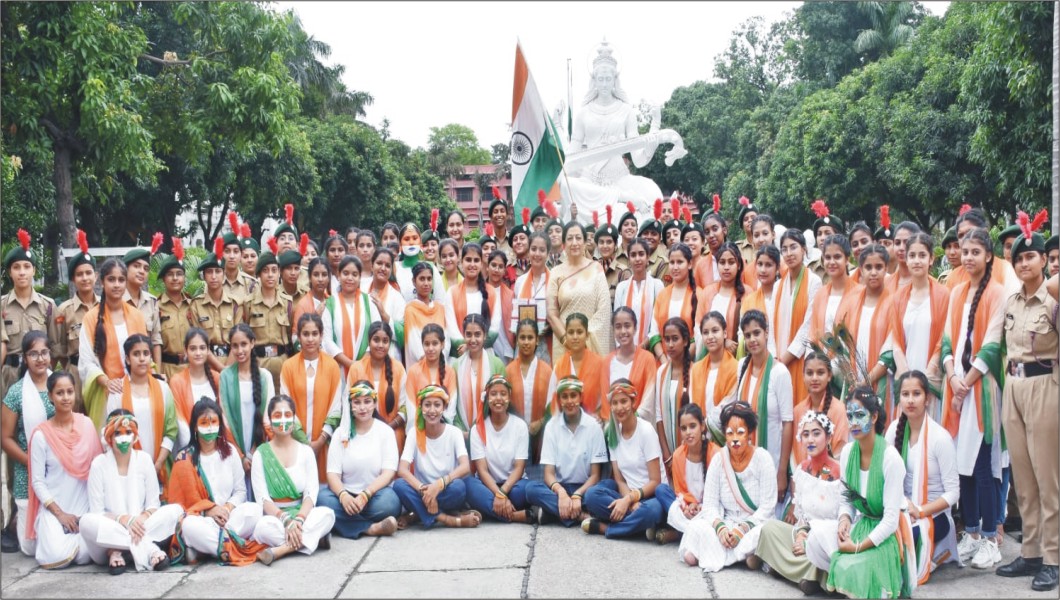 On the occasion the faculty and students were present& the N.C.C. cadets of the college saluted the flag after the hoisting. It was followed by a musical tribute in the form of patriotic songs in the college auditorium presented by the Department of Music and a choreography & fashion show on the theme of patriotism were also presented by the students.In his address to the students, Sh. Chander Mohan exhorted everyone to remember that many valiant and precious lives had been lost during the freedom struggle.

Principal Prof. Dr. Atima Sharma Dwivedi averred that Kanya Maha Vidyalaya has always been committed to the cause of national freedom

He asked everyone to protect the sacred national freedom at all cost and to acknowledge the contribution of our forefathers. He also laid emphasis on the importance of our National Flag ‘Tiranga’ and said that our National Flag is our identity. Wishing everyone a happy independence day, Principal Prof. Dr. Atima Sharma Dwivedi averred that Kanya Maha Vidyalaya has always been committed to the cause of national freedom as KMV actively participated in the Indian freedom struggle. She further maintained that this celebration is dedicated to the freedom of our beloved motherland.

Prof. Dwivedi also cautioned everyone against short intensity wars in the form of evil intention of divisive forces and spread of drug addiction. On this occasion, a wall depicting the momentous milestones of India’s journey from 1947 was also inaugurated by the Sh. Chander Mohan. Sh. Chander Mohan along with Madam Principal also planted a tree in the college campus marking the 75th Independence Day. Madam Principal lauded the efforts of the whole organising committee for successfully organising the celebrations. 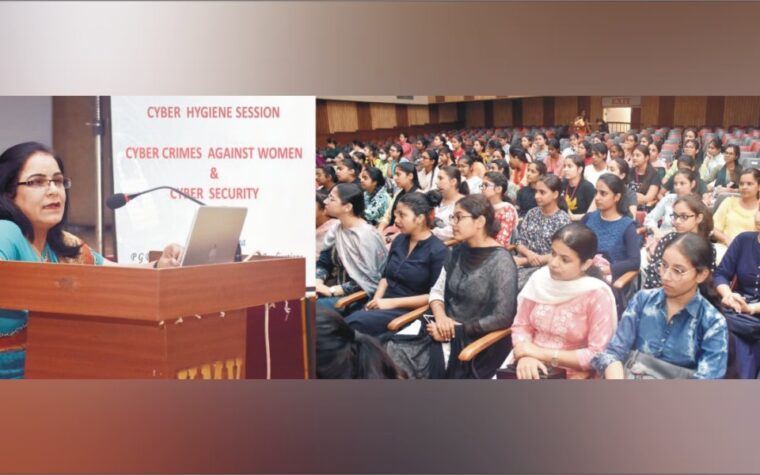 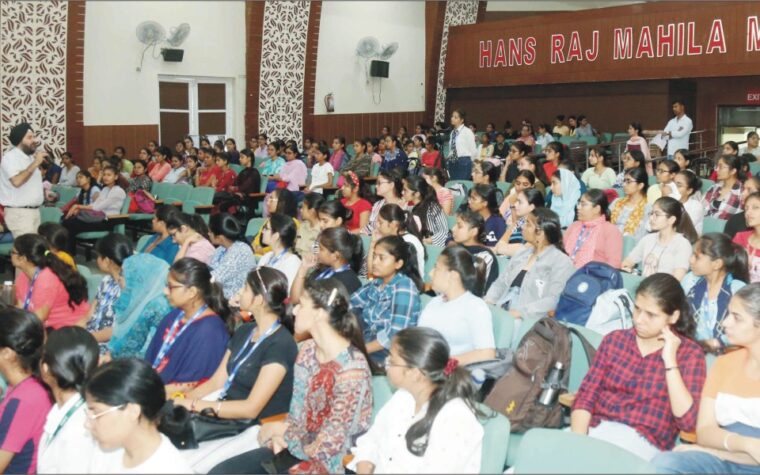 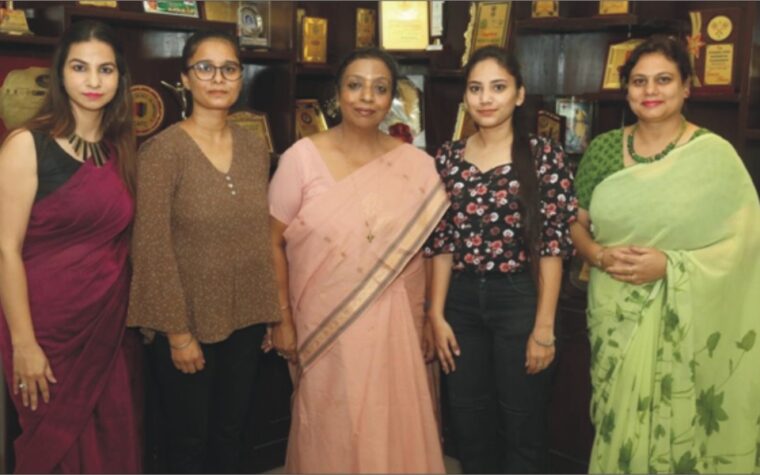 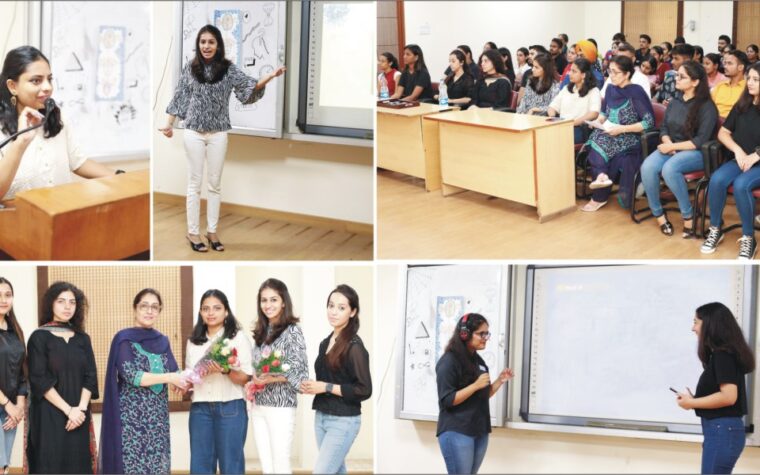 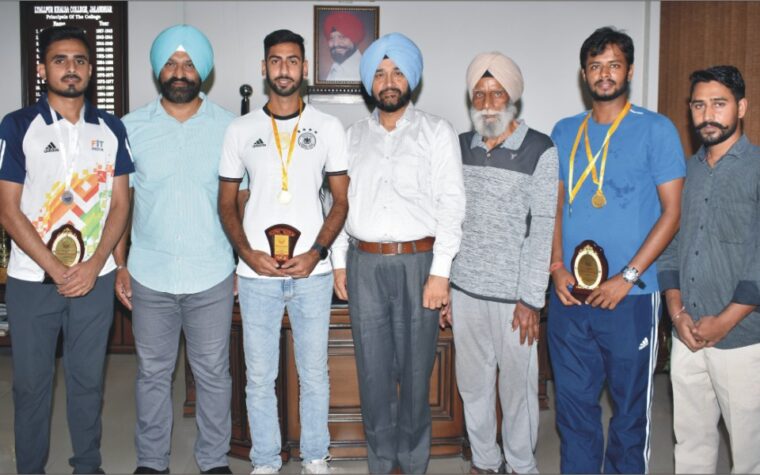