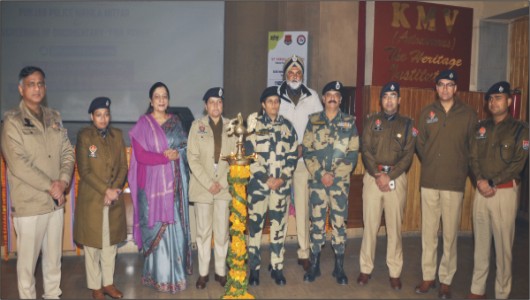 Welcoming the Chief Guest,Principal Prof. Atima Sharma Dwivedi lauded the role played by women in today’s world where they have made their mettle by forging partnerships in every sphere of workforce proving the fact that they share equal space in ecosystem. She averred that the founders of KMV had already been at the forefront with their futuristic vision and missionary zeal as crusader of women emancipation and empowerment in this historical period that witnessed marginalisation of women folk.In her inaugural address, IPS Gurpreet Deo, the first IPS lady officer of state appreciated the commendable role played by “women wing” of Punjab Police : as a relentless friendly force.

Chief Guest IPS Sonali Mishra expressed sense of gratification on the colossal efforts being made by the women work force at all levels in Punjab Police Mahila Mittar project spearheaded by Mrs. Deo in the state. She also congratulated all the award winners in the ceremony and reiterated that such projects bring out a transformational change in societal stereotypes with an aim at introducing gender neutrality. She was also very much appreciative of all the women centric endeavours undertaken by KMV for the upliftment of women in the society especially in the field of higher education.

During the event, Principal Prof. Atima Sharma Dwivedi was also honoured for her outstanding contribution to the field of women education & empowerment. On this occasion, a documentary titled Pink Power showcasing the strength and innovative moves made by the female task force that is serving seamlessly to the cause of women empowerment was also screened on this occasion. Principal Prof. Atima Sharma Dwivedi gave Vote of Thanks to all the dignitaries & averred that KMV will voluntarily work for spreading the awareness in the society about the Mahila Mittar Project of Punjab Police. 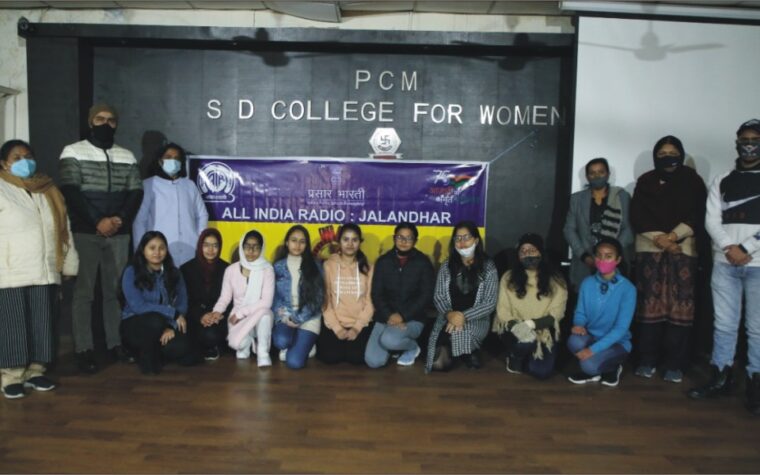 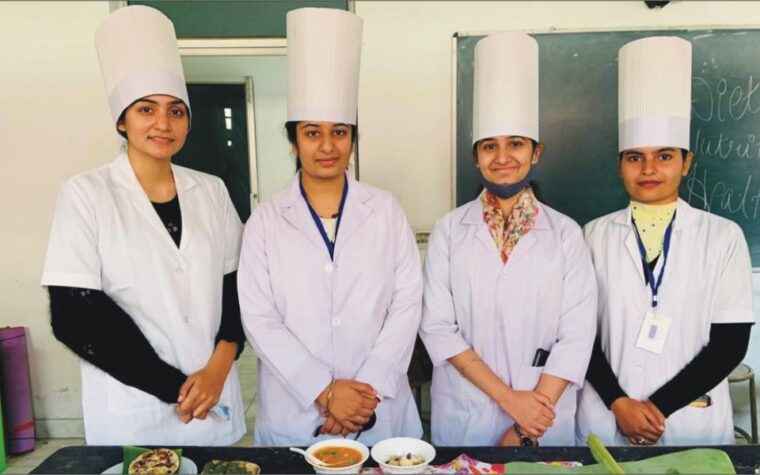 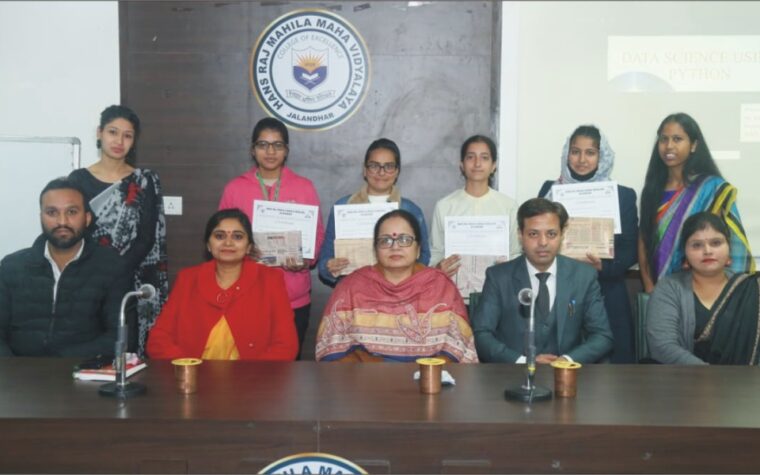 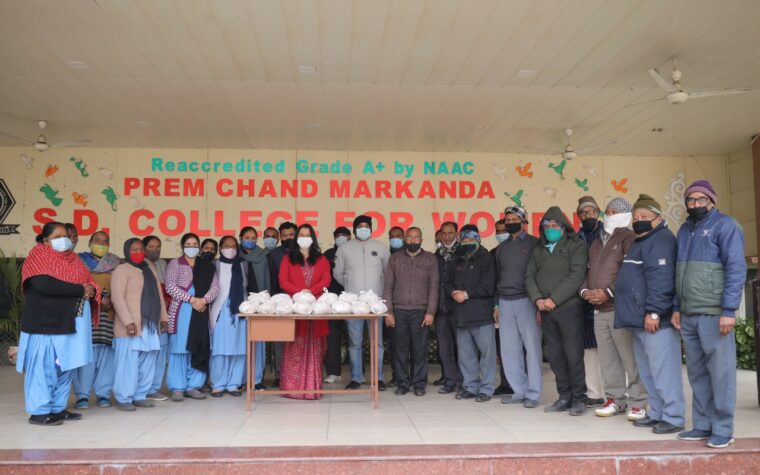