PARGAT SHOWS MIRROR TO KEJRIWAL ON EDUCATION SYSTEM IN PUNJAB 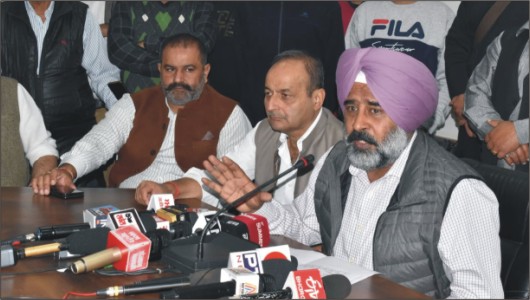 KEJRIWAL SHOULD NOT INDULGE IN PUBLICITY STUNT

Interacting with media persons here, the minister said that challenges and complexities of running a full-fledged state like Punjab with far flung schools were entirely a different challenge from a compact municipality like Delhi. Punjab ,the minister said had 7 times more schools than Delhi.

He congratulated the students teachers , NRIs and citizens of Punjab whose effort had ensured that Punjab had secured the top position National Performance Grading Index (PGI) by securing top position.

Throwing light on initiatives undertaken by state government to further strengthen educational infrastructure, the minister said that the department has embarked recruitment of nearly 20,000 teachers in school and colleges which is expected to be completed by next month. Further, a platform of top educationist from the state was formed to make education in-line with contemporary times with a view to improve employability.

Launching a scatching attack on Kejriwal government, the minister said that there is a stark difference between students-teachers ratio in Delhi and Punjab with 32.27 & 25 percent in both states respectively adding that Punjab has maintained zero percent drop out rate up to upper primary level. He also mentioned that even AAP’s senior leader HS Phulka had lauded the Punjab’s education model after the distinctive achievement in PGI. Pargat Singh further mentioned that Punjab had vast educational infrastructure comprising smart schools, meritorious schools, border area schools, strength of teachers & rural schools.

Giving breakup about the enrolment, Pargat Singh said that Punjab had 55.5 percent in Government Schools as compare to 47.04 in Delhi. Similarly, transition of Punjab schools in primary to upper primary group is 99.37 percent, upper primary to secondary 100.75 percent against 97.01 and 97.07 percent respectively in Delhi. Likewise the retention rate in secondary schools of Punjab is 86.02 percent against Delhi’s 81.08 percent. On the other hand in higher secondary the retention rate in Punjab Schools is 91.09 percent, august which is 59.04 percent in Delhi.

The minister said that Punjab was able to accomplish all this despite stressed finances and partiality by centre in provision of education grants to the state.

The Minister also stressed that Punjab has never been on Kejriwal’s agenda as he speaks differently in Punjab and Delhi. He added that neither Kejriwal nor any of his minister ever visited schools in last four years and now they are frequently visiting schools keeping in view the forthcoming assembly elections in Punjab.

Lashing out at Delhi CM, Pargat Singh accused his Aam Aadmi Party of collecting huge funds from NRIs in lieu of investing it in Punjab but they didn’t spent even a single penny on Punjab’s school, thereby cheating on NRI brethren.

Responding a query, Pargat Singh said that the government would soon issue notification to waive off penalties on class 5th and 8th admissions to facilitate thousands of students.

MINISTER MEETS TET PASS TEACHERS: Pargat Singh also interacted with the TET pass aspirants and listened to their issues patiently. He also assured them to take needful steps on their issues besides underlining that he is always available to hear the issues of teaching fraternity lodging protest on different issues. He said that there were some subjudice matters otherwise he and the Chief Minister was positive to ensure recruitment of teachers as soon as possible. 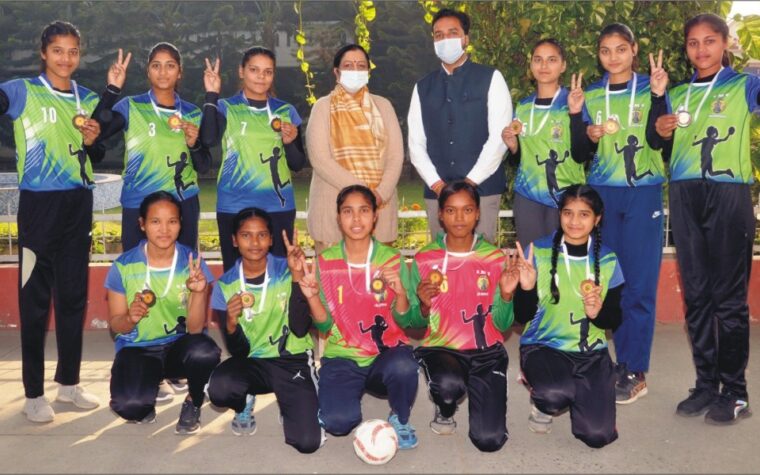 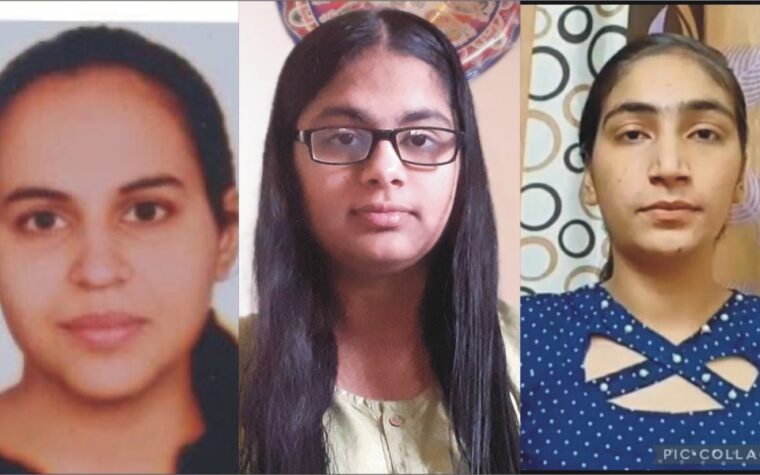 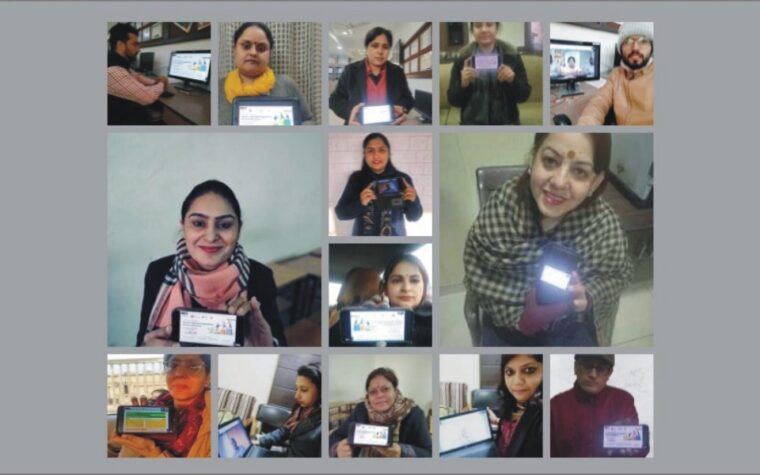 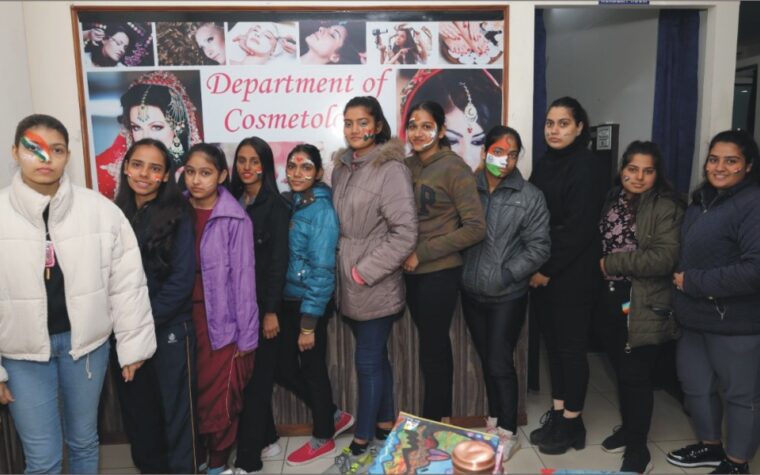 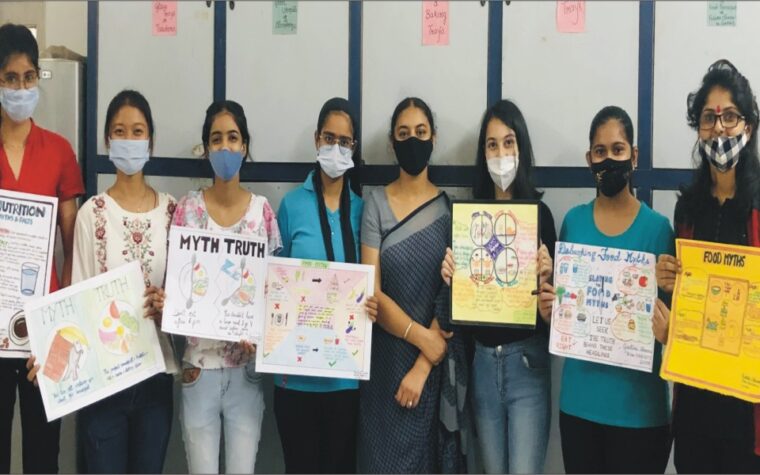