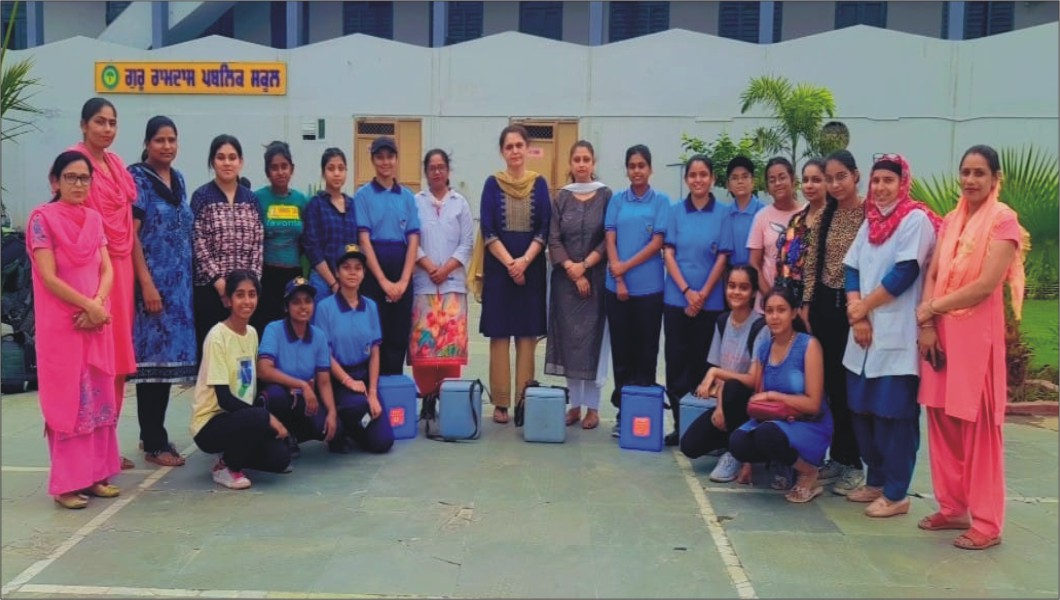 Jalandhar June 22 (Jaswinder Singh Azad)- The NCC cadets of PCM S.D. College for Women, Jalandhar lend a helping hand to civil hospital team in the conduct of Pulse Polio Drive from June 19, 2022 to June 21, 2022. Pulse Polio is an immunisation campaign being run by the government of India to eliminate poliomyelitis (polio) in India by vaccinating all children under the age of five years against the polio virus. The project fights polio through a large-scale pulse-polio vaccination programme and a constant monitoring for poliomyelitis cases in the whole nation.

In this campaign, the NCC Cadets under the able guidance of Dr. Satjit Kaur, Civil Hospital Medical officer and Mr. Surinder Saini, UNISEF observer and General Secretary, Jalandhar Welfare Society participated vigorously in administering polio doses to children of age five & below. The cadets visited nearly about forty five hundred houses and gave drops to more than a thousand children.

Applauding the cadets for their enthusiasm in the event and appreciating the efforts of the NCC in-charge Lieutenant Priya Mahajan in mobilizing the youth for such social causes, the worthy Principal Dr. (Mrs.) Pooja Prashar said that PCM S.D College for Women, Jalandhar has always been a frontrunner in shaping a beautiful society by making its students responsible, well-informed and dedicated towards the social concerns. She further stated that such dynamism for the community life in the students and the staff could have been possible only because of the constant inspiration and patronage of the visionary management of the college. 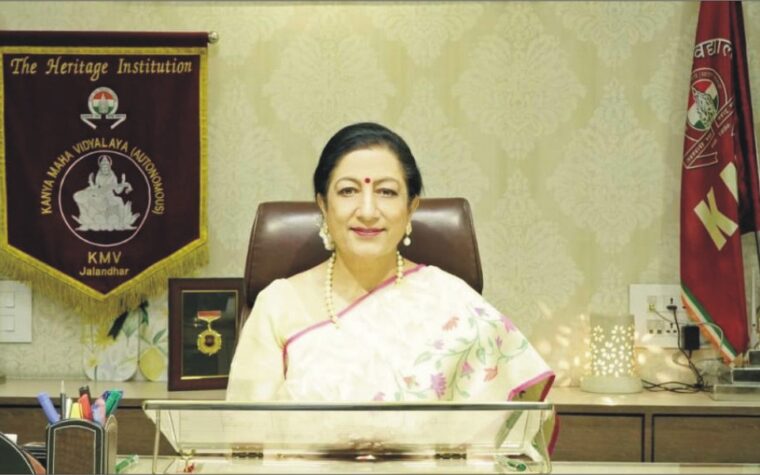 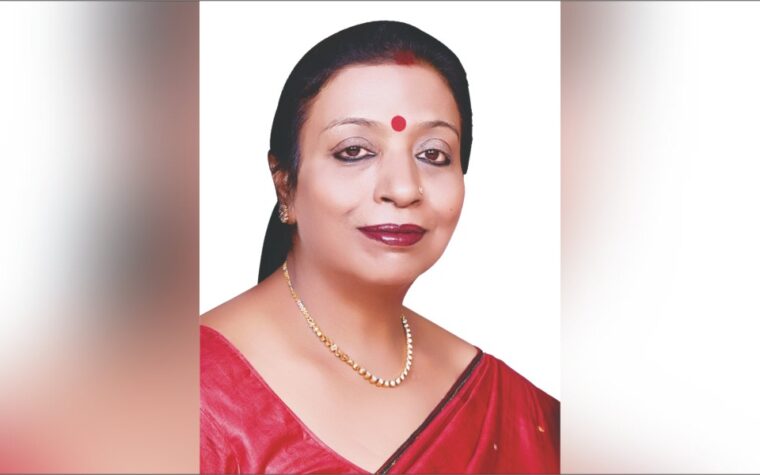 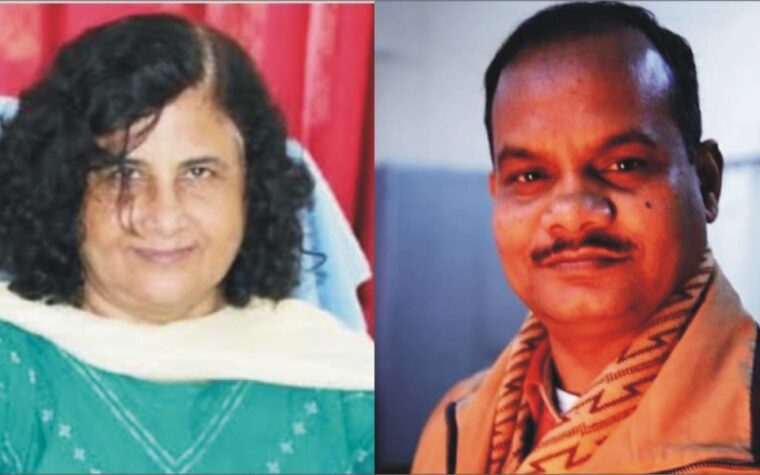 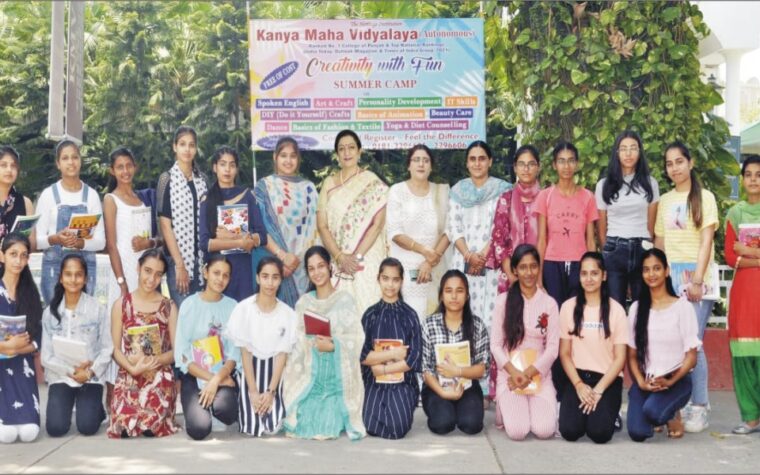 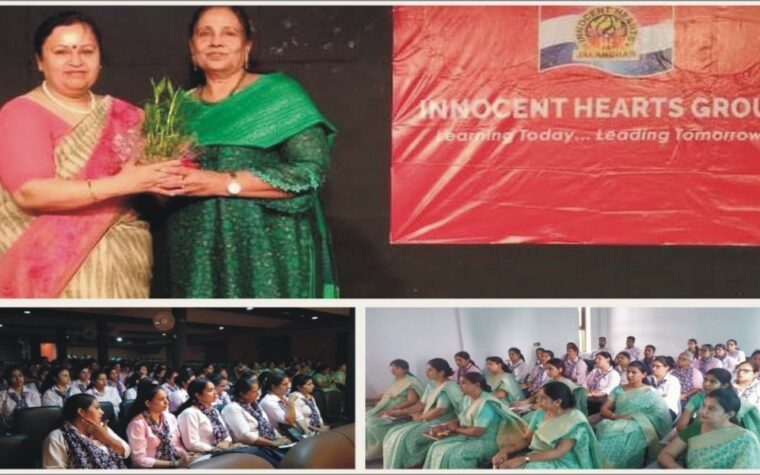