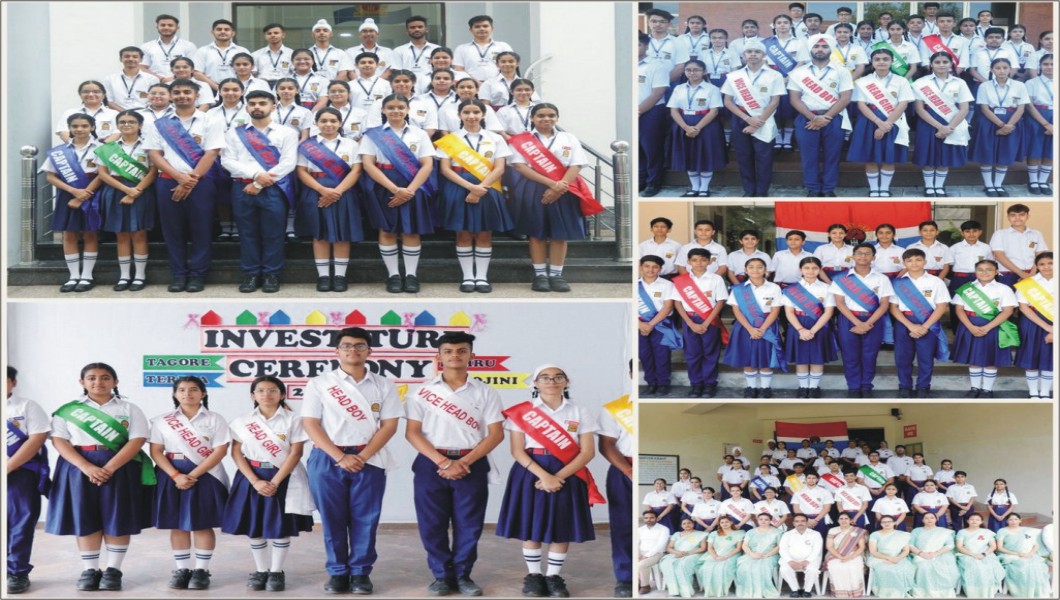 Jalandhar July 16 (Jaswinder Singh Azad)- The Student Council of Innocent Hearts (Green Model Town, Loharan, Cantt.-Jandiala Road, Kpt Road and the Royal World ) has been constituted. In the Green Model Town campus, Ketan Sodhi, Head Boy and Priyanshi, the Head Girl in the Loharan branch, Babanjot Singh as the Head Boy and Drishti Arora as the Head Girl have been announced. In Cantt.-Jandiala Road Branch.

The Student Council administered the oath of office to serve their duties. The Principals of respective schools addressed the office bearers of their schools telling them their responsibilities. They told them to be role models for other students. The chairman of Innocent Hearts Group, Dr. Anup Bowry congratulated the office bearers and motivated them to fulfil their duties with great spirit. 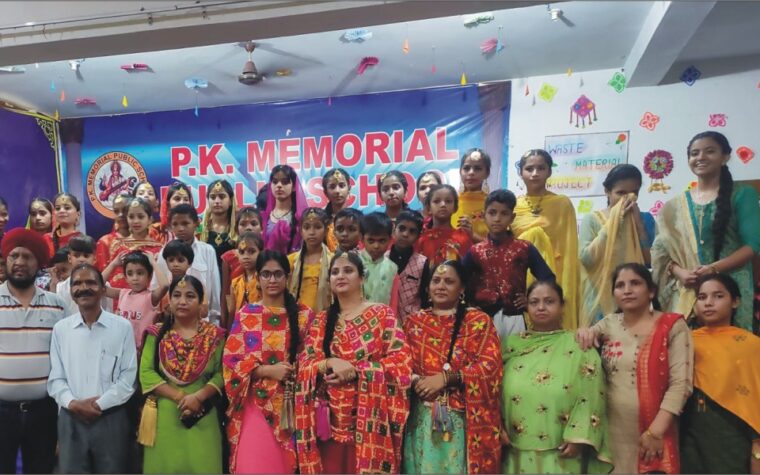 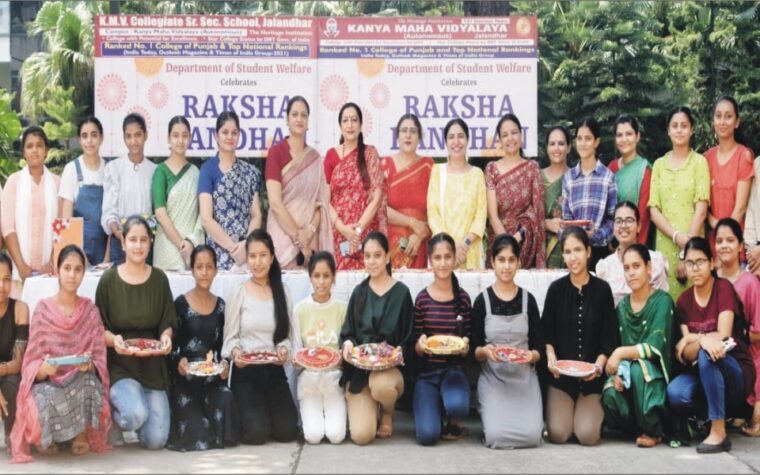 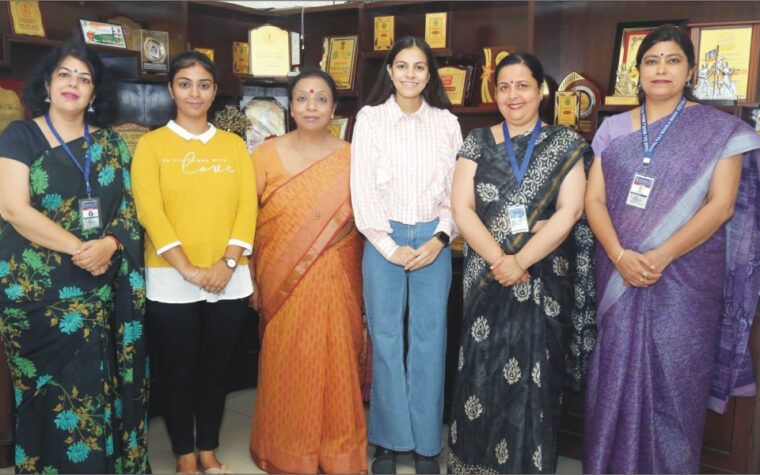 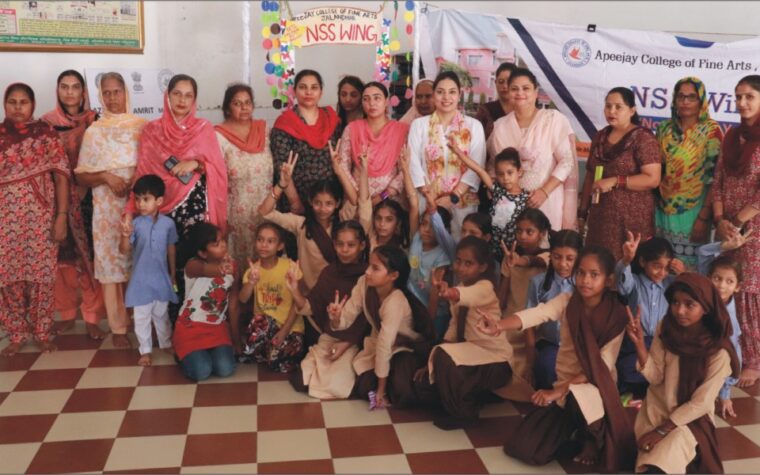 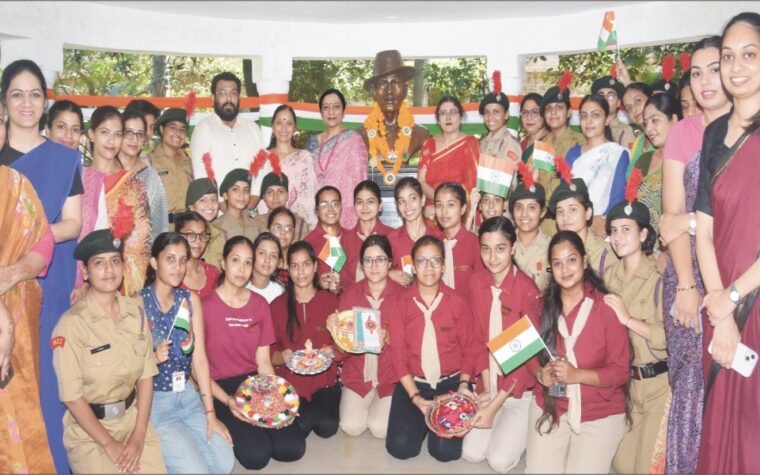