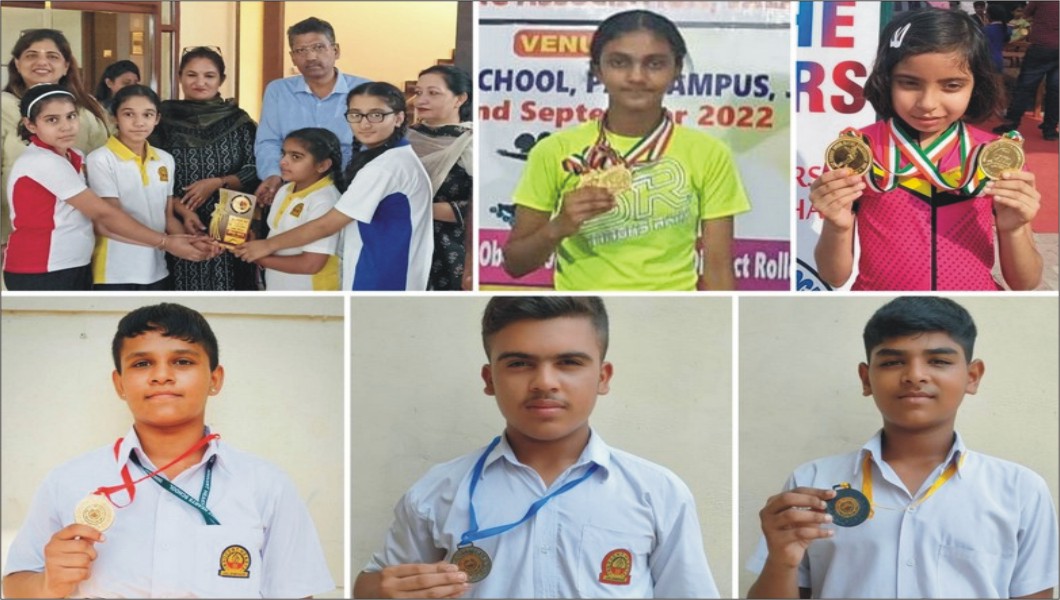 Jalandhar September 22 (Jaswinder Singh Azad)- The students of Innocent Hearts School won many medals by performing brilliantly in the district-level competitions organized by the Punjab School Education Board. The teams of Table Tennis, Green Model Town, U-17 Boys and U-19 Girls won the Gold Medal by securing the first position. The under 17 girls’ team secured the silver medal by securing the second position.

The Under-19 girls’ table tennis team got the third position. Royal World School’s Under-14 Girls Team of Handball and Under-17 Girls Team Volleyball stood third and won bronze medals. The thing is. Dr. Anup Bowry, Chairman, of Innocent Hearts congratulated the students on this stupendous victory of the students and wished them all the best for winning the state-level competition. 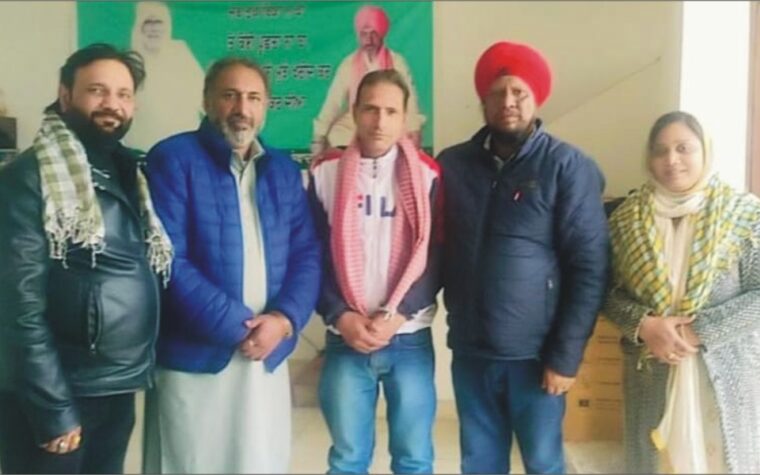 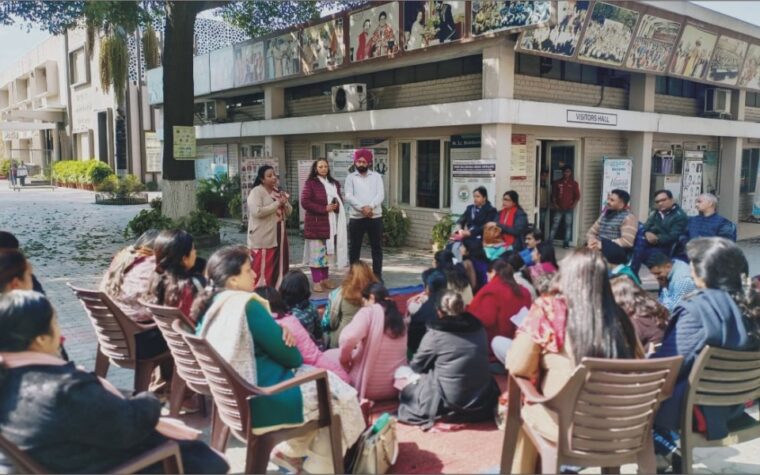 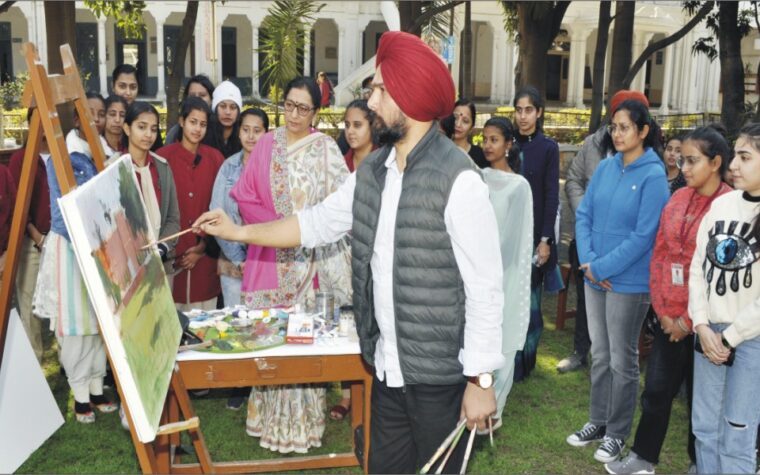 KMV organises a one day workshop on Acrylic Colours February 6, 2023 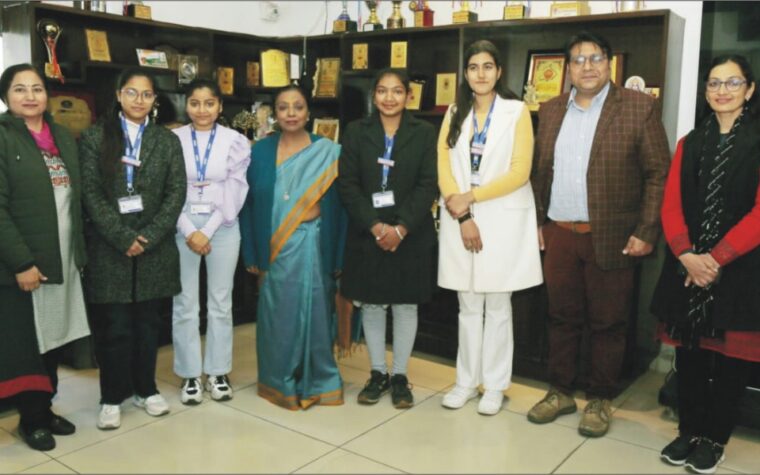 5 students of HMV got placement in Next Art Creation February 6, 2023 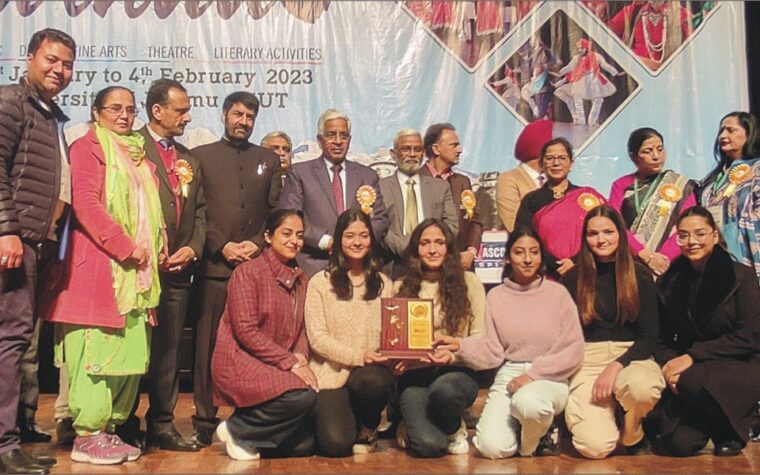