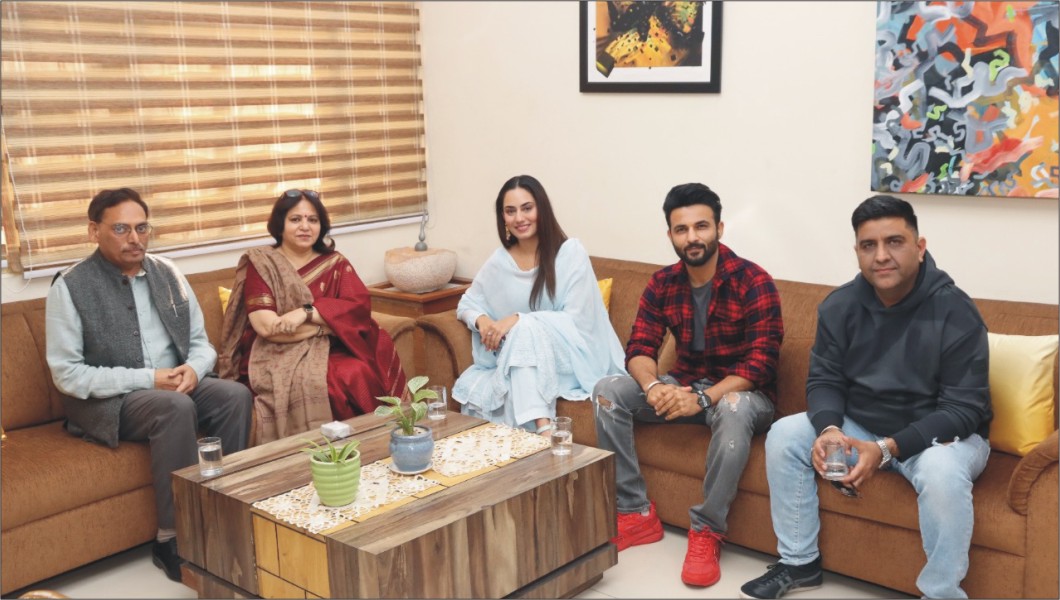 Principal Dr. Neerja Dhingra congratulated the entire cast of the film ‘Tere Liye’ and said, ” I am feeling immensely proud to know that the director of this film Amit Parashar is an alumnus of our college and Kamal Arora, son of producer Dheeraj Arora has also been our student. ” She added today Punjabi theater needs good audience who can give respect to the hard working people who make Punjabi films day and night and contribute in presenting a special identity of Punjab and Punjabi films at the national level.”

On this occasion,the lead actor of the film Mr. Harish Verma said that our hard work gets successful only when the film gets good audience, Ms. Savitaj Brar, lead actress of the film said that I not only hope but have full faith that our film will receive all the love and support from the Apeejay family. The director of the film, Mr. Amit Parashar while addressing the students said,” Today I have reached at this stage with continuous hard work and I am sure the students of this college will keep bringing laurels to the college in different fields by kissing heights in the coming times too.”

Principal Dr. NeerjaDhingra expressed her gratitude to the entire cast of the Punjabi film ‘Tere Liye’ and wished them all the best for the immense success of the film. She appreciated the efforts of Dr. Manisha Sharma , Dean Functions for the success of the programme. 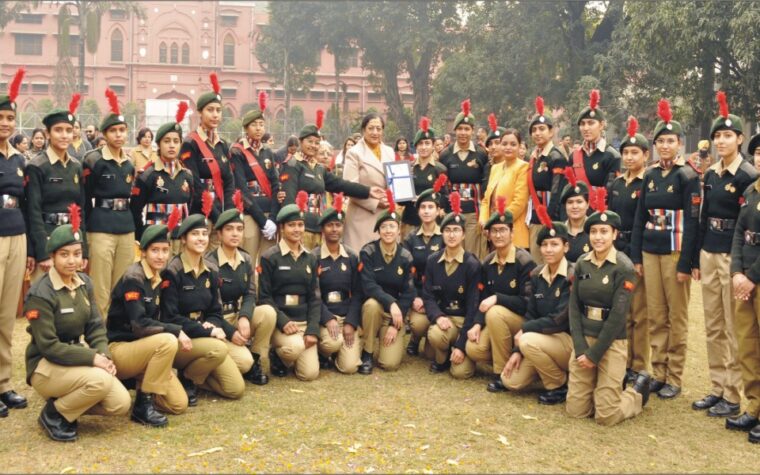 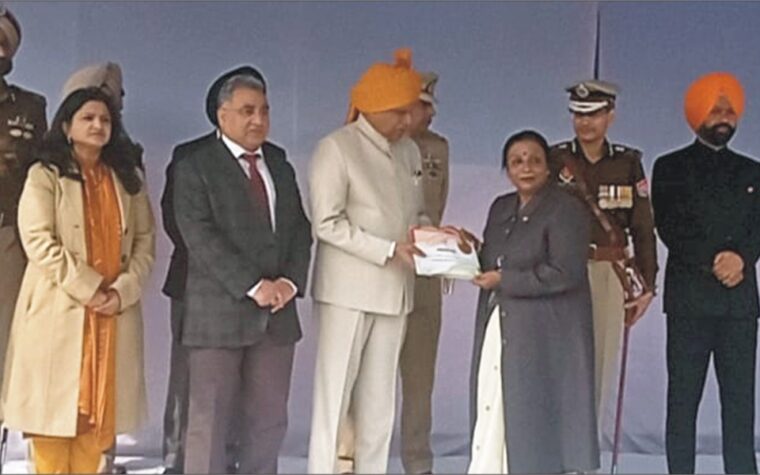 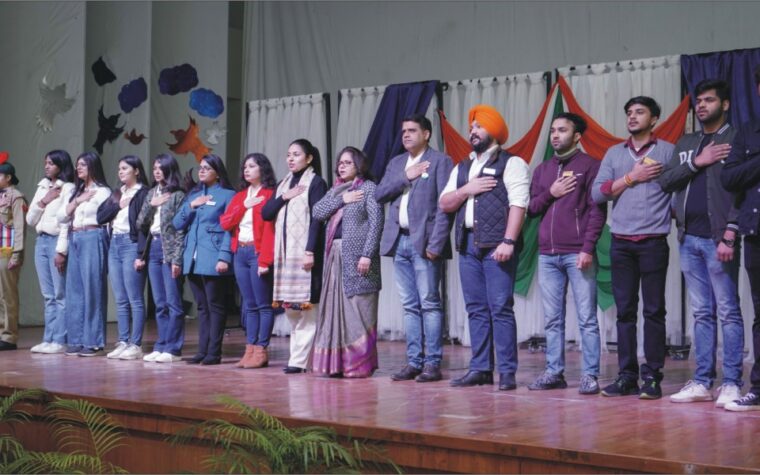 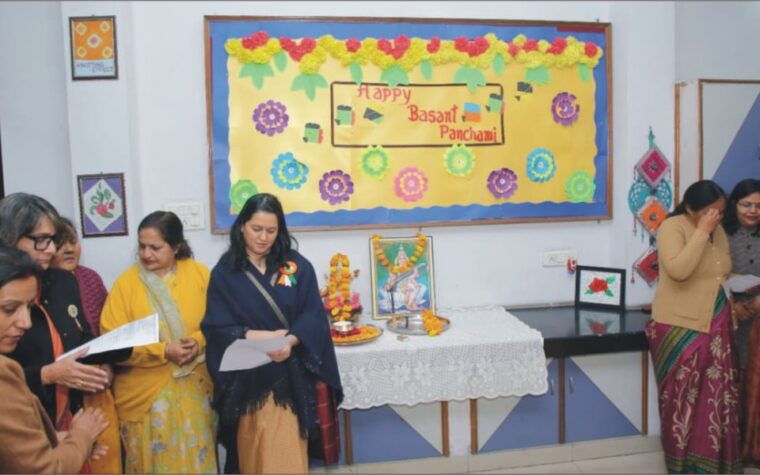 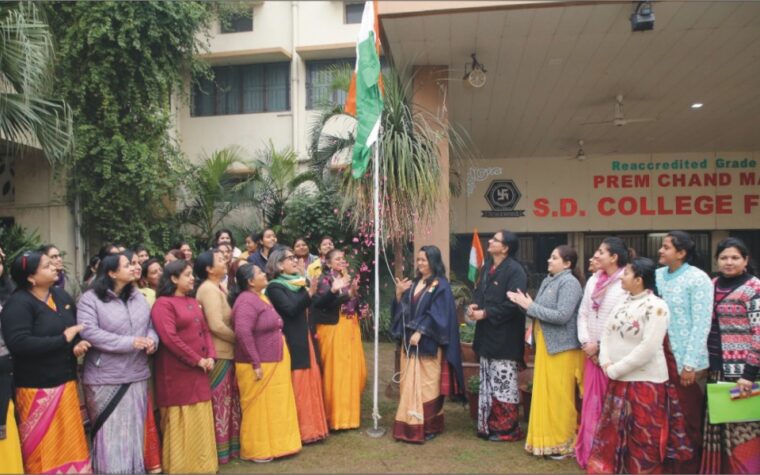