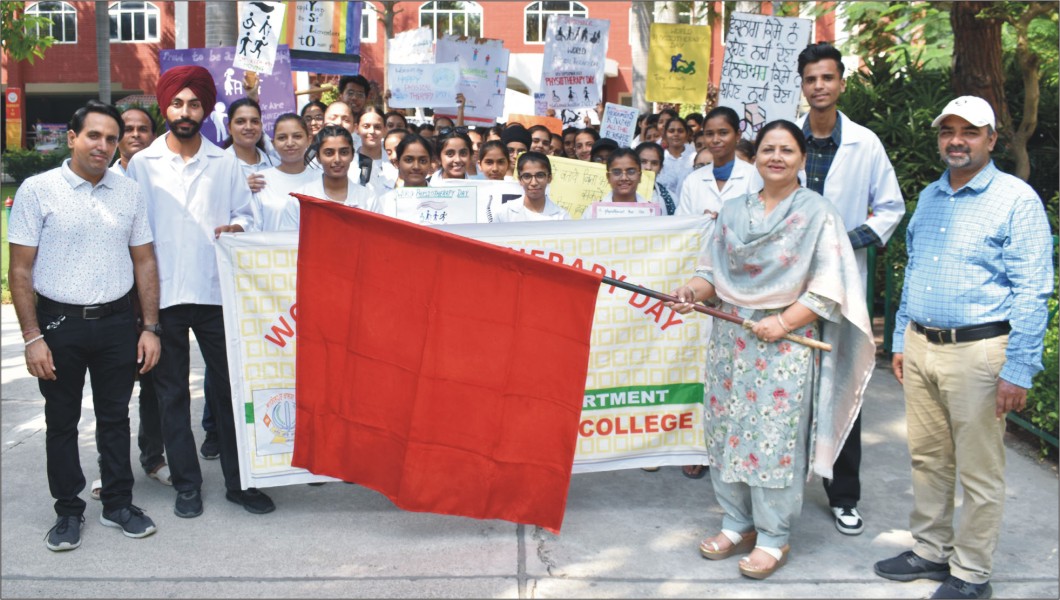 Jalandhar September 8 (Jaswinder Singh Azad)- ‘World Physiotherapy Day‘ was observed at Lyallpur Khalsa College Jalandhar. This year theme of the World Physiotherapy Day is Osteoarthritis. This program was based on the recognition of physiotherapy as a science that has revolutionized the process of human recovery from various ailments. As per the proceedings of this program, an impressive rally was carried out which was participated in by students from various classes.

Principal Dr. Gurpinder Singh Samra said in his message that the relevance of such activities has increased in recent times. He said that physical health is very important for a good life and the physiotherapy department of the college is playing a major role in spreading awareness in this field.

College Dean Academic Affairs Prof. Jasreen Kaur addressed the occasion by appreciating the role played by such functions in spreading awareness regarding physiotherapy and its enormous benefits to mankind. Speaking on the occasion, Dr. Raju Sharma, Head of the Physiotherapy Department highlighted the change in modern lifestyle as the major reason behind various emerging problems concerning neck, disc, knees and other joints and ligaments of human body whilst also informing that Physiotherapy plays a major role in curing such ailments without the use of traditional medication.

It was also mentioned that the process of Physiotherapy must be carried out by experts and specialists of the subject and not by the amateurs. The impressive rally that began in the college campus was successfully carried out to the District Deputy Commissioner’s Office Complex, where in students were carrying various banners and posters depicting valuable messages concerning physiotherapy.

The entire faculty of the Department of Physiotherapy namely Dr. Priyank Sharda, and Suman Rani contributed immensely in the successful presentation of the program. Dr. Raju Sharma, Head, Physiotherapy Department presented the vote of thanks to formally conclude the program. 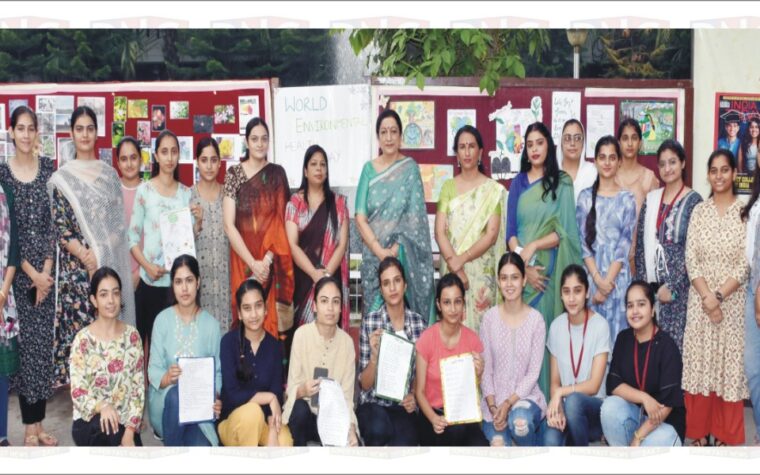 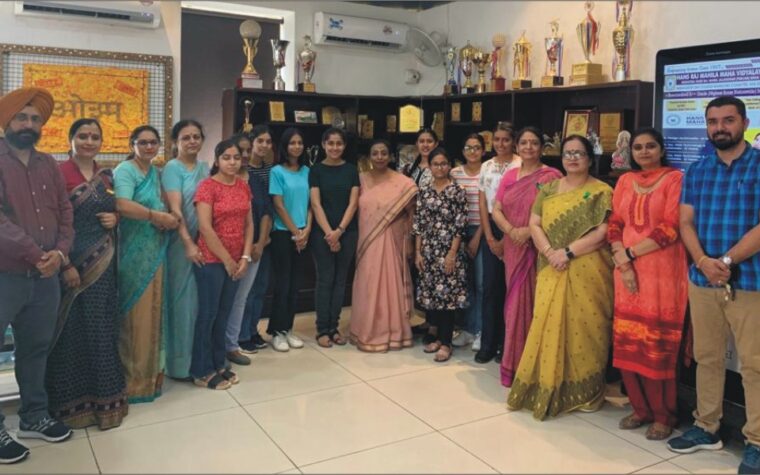 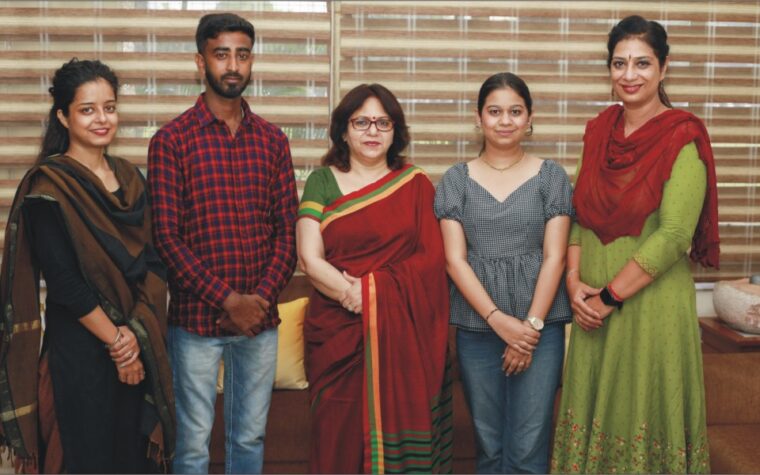 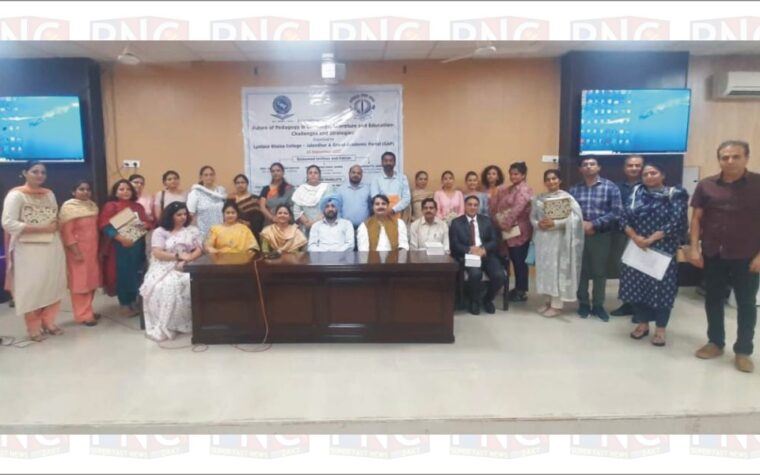 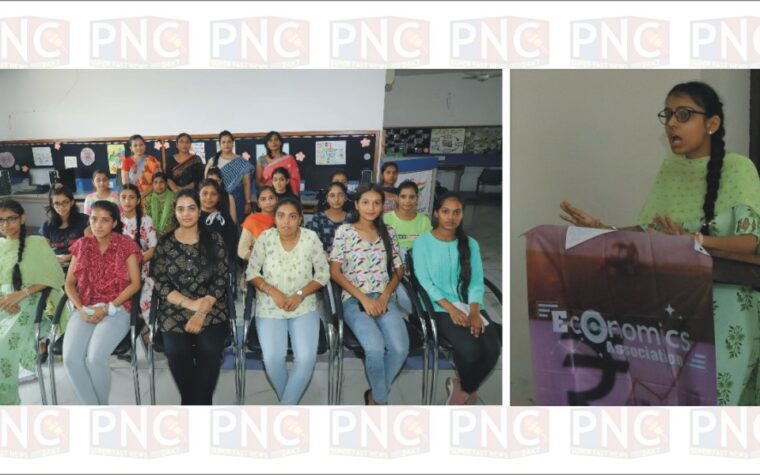